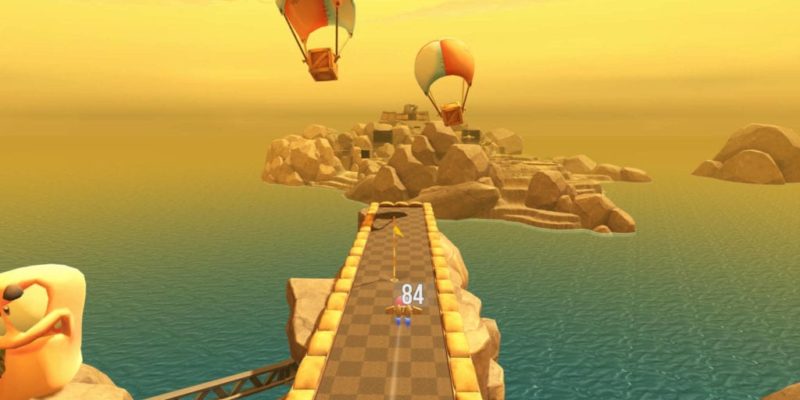 Golf With Your Friends, the challenging, multiplayer minigolf game for up to 12 people, has received a free update that brings the insanity of Worms to the world of minigolf. Golf With Your Friends and Worms are both published by Team17 Digital, so the crossover, while crazy, shouldn’t be too much of a surprise.

With the Worms update, players will get access to an entirely new 18-hole course. The course is loaded with new obstacles and hazards from the Worms universe. Players will need to navigate through mines and around explosive barrels, avoid absolution by the Holy Hand Grenade, and try not to get knocked off course by the menagerie of killer animals like the Super Sheep and Concrete Donkey.

The Golf With Your Friends Worms update also adds a jetpack that will allow you to cross large chasms. Just be careful you don’t run out of fuel halfway across.

Before the Worms took over 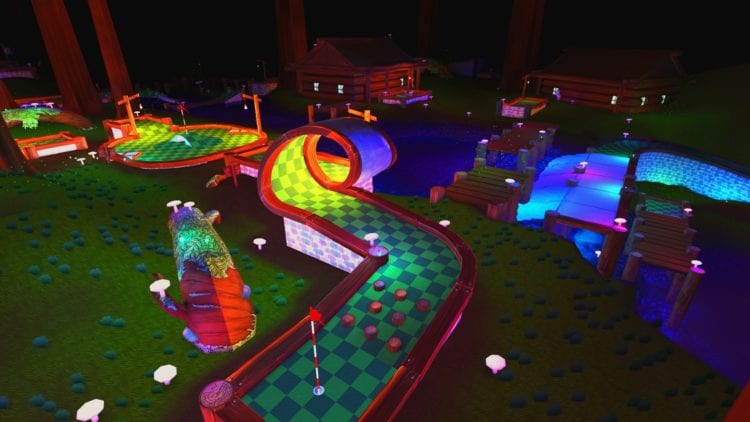 Golf With Your Friends is still in early access as the developer, Blacklight Interactive, continues to add features to the game. They’ve already added many new levels, with the latest being the Worms crossover. Players can currently putt their way through seven levels. The goal for the full version of the game is 12 levels.

There’s also a level editor, so you can put your course design skills to the test. You can bond with your friends by creating the toughest course they’ve ever played. There are also a variety of game modes to play, such as hoops and hockey. Player golf balls can be customized as well with hats, trails, and skins.

Golf With Your Friends and the Worms update are available through Steam. If you grab it before November 2 you can get it for 35% less.

If zany golf games and level editing are your things, we’ve got plenty of other games for you to check out. We recently covered the golf course tycoon/tower defense hybrid, GolfTopia, which is coming to Steam next year. And we’ve also got a review of the wonderfully chaotic What the Golf.