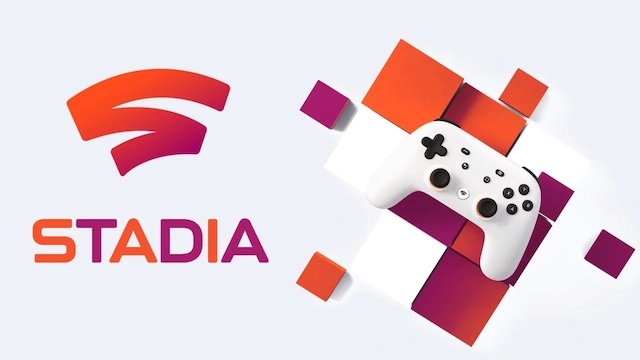 When the Google Stadia launched last year, it… didn’t exactly get off on the right foot. Missing features, a minimal library of games, and bad technical performance kept it from reaching its potential. However, it’s looking to bounce back in a big way for 2020.

The company recently posted a new community blog, highlighting what it has in store for the new year. And based on these notes, it wants to add a number of games to its service, along with exclusives you can’t find anywhere else.

The company made note of the accomplishments it did complete in 2019, including adding six titles to Stadia Pro. It also talked about the acquisition of Typhoon Studios and how all Chromecast Ultras now work with the service.

From there, it discussed the future. Google made note that the team is hard at work on “delighting gamers” with its service. What’s more, it says it currently has “more than 120 games coming to Stadia” for this year alone. Out of those, a handful that will only be available on Stadia at launch. However, it didn’t have any specific titles to name at the moment.

Google also promised to add a number of features. This includes 4K gaming support on the web, further Assistant functionality, and supporting more Android devices. It hopes to reach all of these achievements within the next three months.

We already know about a few of the big games coming to Google Stadia this year, including Doom Eternal and Watch Dogs Legion (if it’s not delayed again). However, as far as what else is coming down the line, it’s a mystery. We’ll have to see if it can make good out of a somewhat troubled launch.

If you’re interested, make sure to read more about what the company has in store.