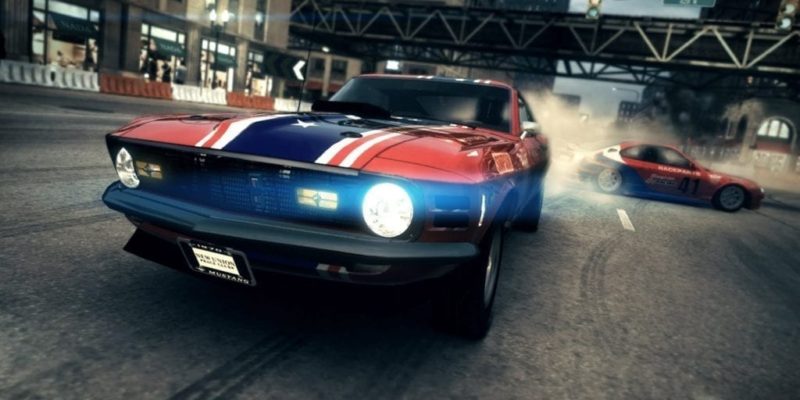 Those who haven’t played GRID 2 are in luck. The game is available for free on Steam until tomorrow, May 22. This is a deal not to sleep on. Grid 2 was arguably one of the more arcade-inspired games in the series, adding some cinematic elements that were absent from its sequel, GRID Autosport.

Codemasters recently announced that GRID will receive a reboot. Over the years, the UK-based studio has treated the series with a unique mix of arcade and simulation. Subsequently, GRID 2‘s sequel, GRID Autosport, brought the series to the more hardcore simulation side. Yet GRID is now poised to make an actiony return to the “sim-cade” style that it started as.

Codemasters have experimented a lot between the various GRID games, which have appealed to sim fans and arcade racers alike. For me, I just love a good racing game, no matter the genre. I had a lot of fun progressing through my career in GRID Autosport, so I’m looking forward to finally giving GRID 2 a go.

The price of free is a darn good deal, and for other racing fans like myself, this will be a fine holdover while we wait for more news regarding the upcoming GRID reboot.

The Sims 4 is free too

As if that wasn’t good enough already, EA is also running its own promotion with a free game. The Sims 4 is currently free on Origin, and the offer will continue until May 28.

Personally, I haven’t played The Sims in quite some time, but the series’ quirky attitude and relaxing gameplay always delighted me. I remember The Sims as being a game that gathered the attention of non-gamers. This isn’t necessarily a bad thing. The Sims retains its light-hearted nature. As a fun break from reality, it allows the player to vicariously experience the life of another person. You can also get a ton of free Sims 4 expansion packs and mods.

The Sims 4 released in 2014, while its most recent expansion, StrangerVille, released this past February.