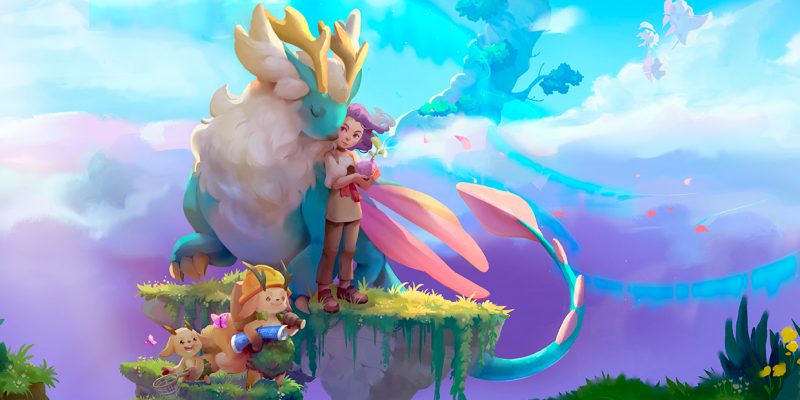 Life can be very stressful, and sometime games can add to that. While it is fun to kill demons, beat someone in ranked matches, or min-max an MMO character, sometimes that can be too much. Sometimes you need a chill game to vibe out to. Games like Stardew Valley, Animal Crossing, and Harvest Moon (or whatever the heck they’re calling it now) are perfect for this sort of mood. A new entry in that pantheon was revealed today at the Guerilla Collective show. That being Grow: Song of the Evertree.

Grow: Song of the Evertree is a world-crafting sandbox with life management and exploration elements in development by Australian developer Prideful Sloth. You may know it as the team behind Yonder: The Cloud Catcher Chronicles. Players arrive on the abandoned world of Alaria. The once luscious world is left abandoned and barren thanks to the mysterious entity called the Withering.

The titular Evertree once grew on Alaria, and entire worlds grew from its branches. Players are tasked with growing the Evertree once again and crafting as many worlds as they want. Cheryl Vance, a designer at Prideful Sloth, says that the team wants players to move at their own pace. If you want to do nothing but spend time with the animals of Alaria, or get lost in its subterranean underground, that’s totally up to you. The game does not actively push you towards any particular objective. 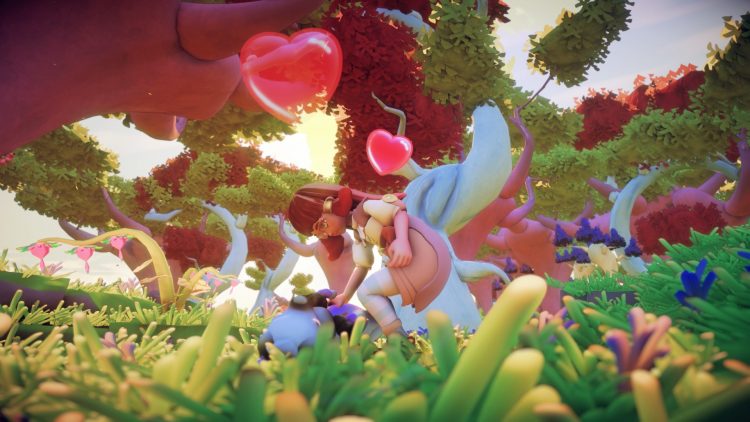 Eventually people will return to Alaria once you begin restoring it back to life. You will be able to communicate with these characters and learn more about them. Or you can ignore them entirely with no repercussions. Again, it’s all on you. The game will also feature a soundtrack by BAFTA award winning composer Kevin Perkin. He worked on the award winning soundtracks for the Made in Abyss and Tower of God anime series.

The game will be available sometime this year and you can wishlist it now on Steam. You can also keep tabs on the game’s progress via the official Twitter account.

Where to find a payphone location for Fortnite Season 7