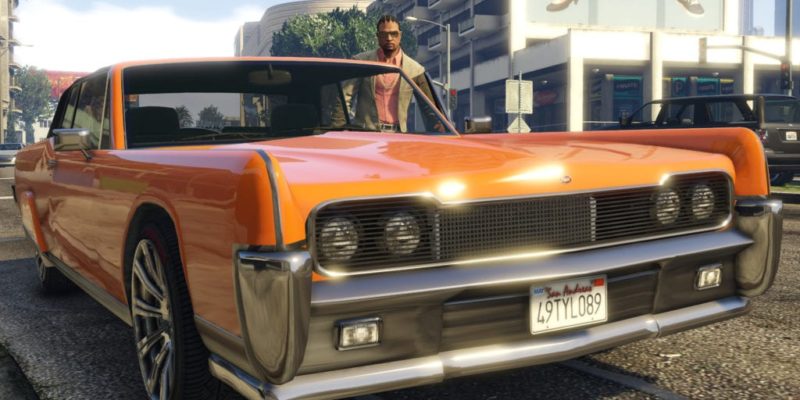 The second part of Rockstar’s ‘Ill Gotten Gains’ update for Grand Theft Auto Online has been released today, and also contains a substantial number of miscellaneous fixes for GTA V in general.

Steam users should notice a 450mb-ish patch, which adds all of the following.

Here are the marquee changes and additions.

And while I’m not going to copy-paste every last alteration made to the game (check Rockstar’s GTA V changelog linked above for that,) here are some of the things pertaining to the PC version. 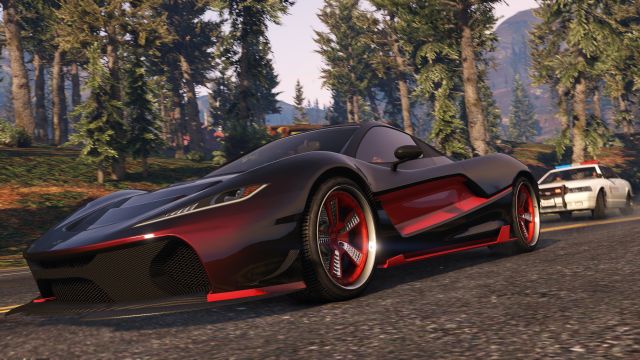 Generic/ Miscellaneous Fixes – PS4, Xbox One, and PC Only 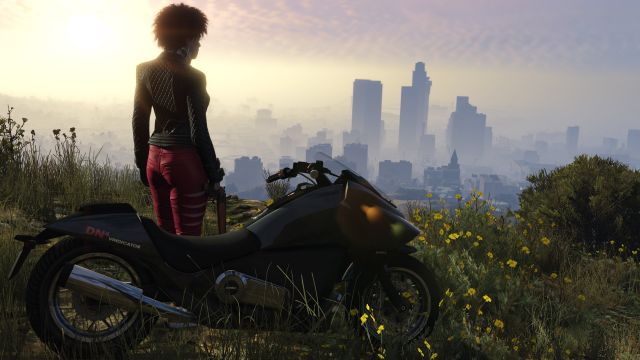