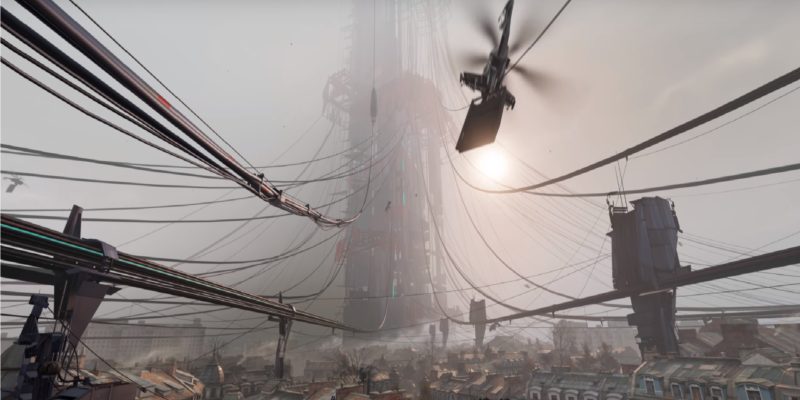 Leaping from the shadows like a hungry headcrab, Valve has unleased the release date for Half-Life: Alyx. Since its debut in November, we knew the VR-only Half-Life experience was slated to come to PC in March. Earlier today, Valve dropped a simple, but quite effective Twitter announcement: a grainy image of Alyx, and the release date of March 23.

Half-Life: Alyx is the first game from the series in more than a decade. For years, fans have been “patiently” awaiting news of the next game since the abrupt end of Half-Life 2: Episode 2. The reveal for Alyx was, naturally, a surprise in more than one way. First, it was a Half-Life game, holy shit. Second, it wasn’t starring our silent, savage scientist Gordon Freeman, but Alyx Vance, who once trained a dog robot to fetch. The fact that it’s a full-on prequel to the second game didn’t smack of expectation either.

What was expected, however, was that Alyx would likely not miss her debut. The game was announced as “done” in a Reddit AMA last month. So, we knew it would make the March window. And now we know what day. Get those VR headsets prepped, folks, we’re about ready to dive in. 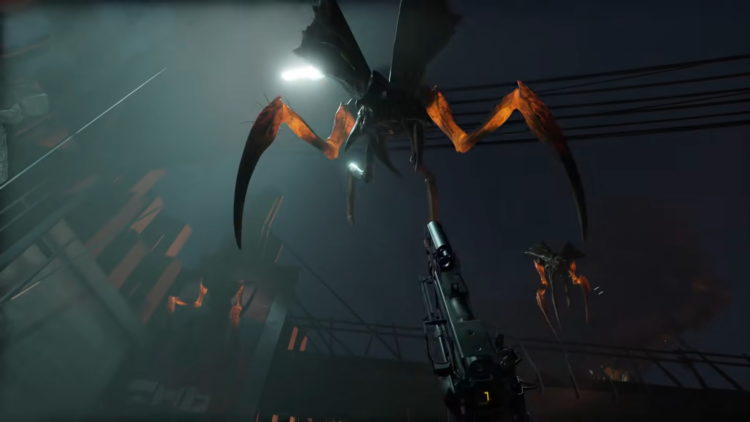 Alyx isn’t the Half-Life 3, but it ain’t a demo, either

The game isn’t set to be a brief venture into a VR City 17. According to Geoff Keighley, Alyx is a full-length game, set to provide around 15 hours of play. That is, if you can stomach it. Half-Life: Alyx is a VR game, in which Valve is betting on pushing the boundaries of what the technology can do.

It’s designed to show off the versatility of the Valve Index VR headset, with full hand and finger control motion. In the reveal trailer, we see just how dexterous said finger control can be, as the player pushed aside cans and effortlessly loaded guns. Naturally, you’ll be able to play on other headsets as well.

Half-Life: Alyx will release onto PC via Steam on March 23. For the full breakdown on what you can expect, check out our coverage of last month’s AMA. Watch out for headcrabs.