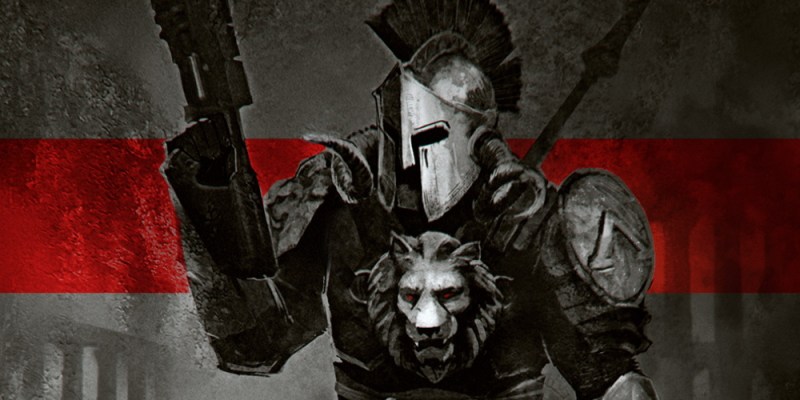 [Update – September 2 @ 6:00 PM ET]: The Season 8 flight for Halo 3 and The Master Chief Collection, along with the ancient warriors armor, is now live. According to the Halo Support Twitter account, the flight, or preview, will last until September 13.

The original story, published on September 1, is as follows.

Halo 3 multiplayer is getting more armor sets when Season 8 (code name: Mythic) lands this week. While new armor sets for the game aren’t necessarily surprising, developer 343 Industries has decided to go in a surprising direction this time around. In the company’s Canon Fodder blog post last night, it unveiled Halo 3 armor sets inspired by “ancient warriors” from throughout history. Will this mean you can dress your Spartan up like an actual Spartan? Hell yes. But it also means you can strap on a plague doctor mask, or put on armor eerily similar to other properties.

There are 18 new Halo 3 “ancient warrior” armor sets coming in Season 8. Frankly, I think most of them look pretty badass and completely unique to anything we’ve ever seen in Halo before. For the most part, 343 Industries has focused on futuristic armor complete with lore. The Ninja Gaiden-inspired Hayabusa set had been the most contrary to Halo‘s sci-fi themes. Season 8’s Mythic armor may be the start of 343 Industries getting a little wild with armor designs.

I don’t want to go so far as to call some of the new sets direct inspirations, but I’ll be damned if one of them doesn’t look like a Stormtrooper. The Blackguard sets, which feature a grimacing skull helmet, certainly conjure up some memories. Halo community members have likened the hooded skull helmet with that of both Skeletor from He-Man and Marvel’s Taskmaster. And yes, I can see that. I’d also like to throw my own hat in the ring and say that the Blackguard Ashen Crown helmet is giving me some vibes from Berserk‘s Skeleton Knight. 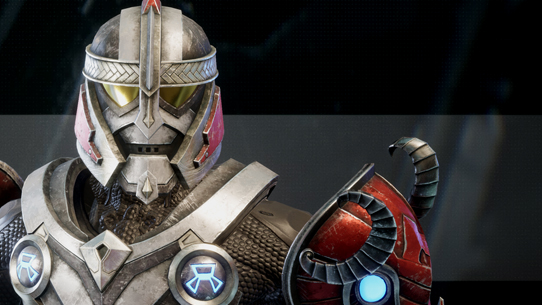 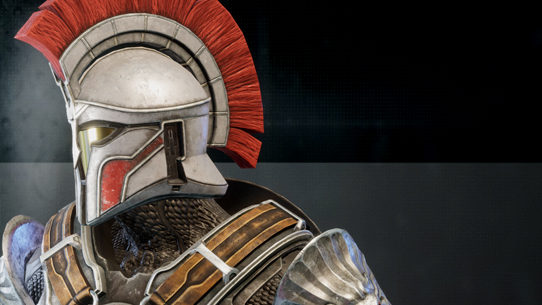 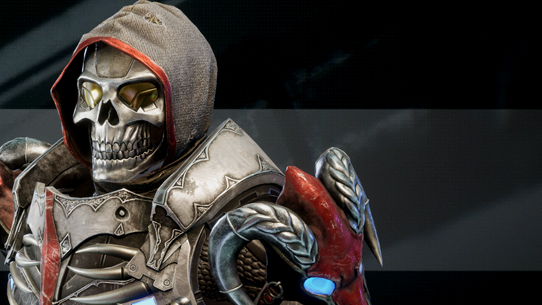 Beyond the new armor, the company also offered a couple more screenshots of the Icebox map. A couple days ago, the company announced it was resurrecting the once-forgotten Halo Online map, which is a remake of Halo 2‘s turf. The blog included two shots of the frozen city, along with a closer look at the frost-covered Arctic Warthog. Icebox will be playable first in the Season 8 flight, which goes live this week. 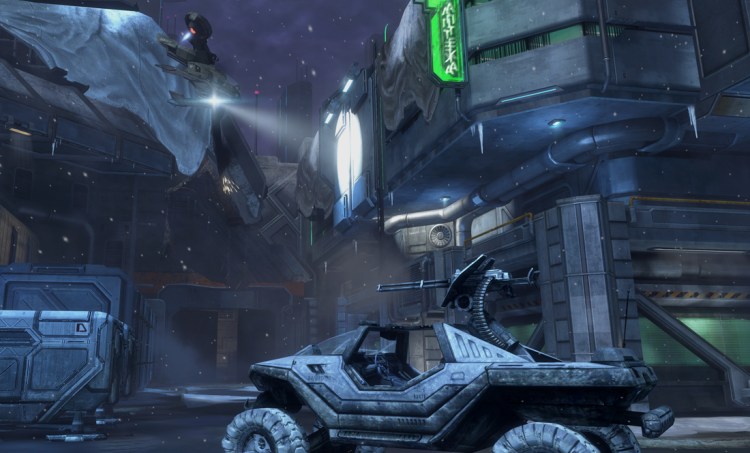 Pathfinder: Wrath of the Righteous — Ramien or Hulrun

Pathfinder: Wrath of the Righteous review — Time to level up