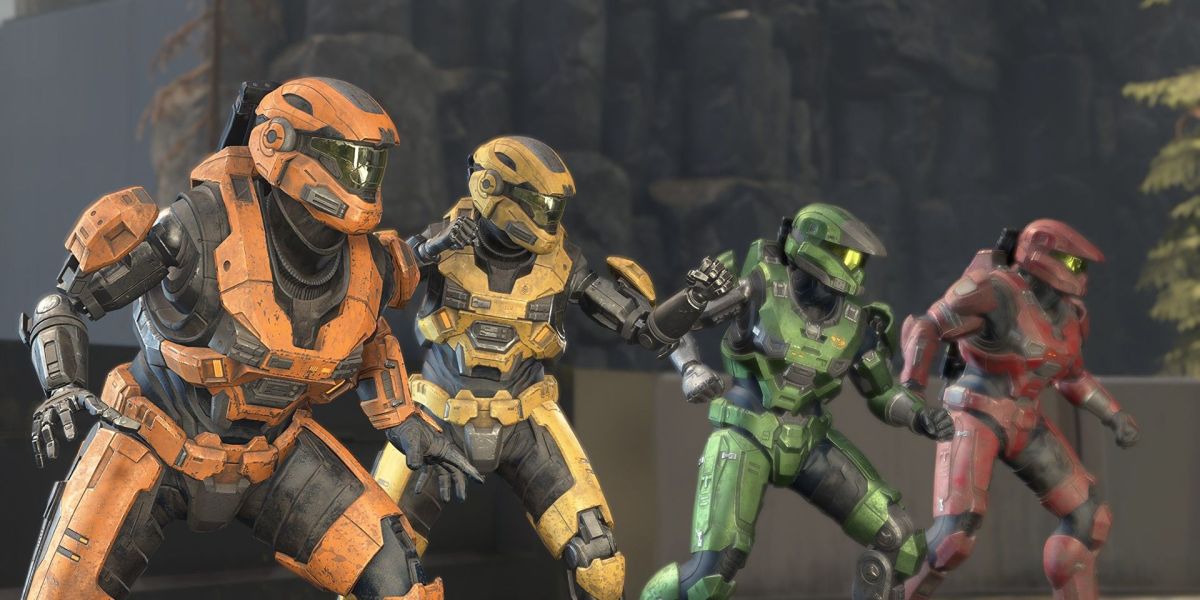 It turns out that Halo Infinite has hidden multiplayer game modes in its offline state. Thanks to this, several popular modes from the franchise have made a return but probably not in the way anyone had expected. As spotted by PC Gamer, this info comes from a Reddit user, WickedSoldier991, who shared an image of the modes.

It’s definitely a peculiar situation for both players and the game’s developer, 343 Industries. It’s great news for everyone that wanted to play a game of SWAT or Fiesta, but the question has to be asked. Why wouldn’t 343 Industries include these modes in the game’s online multiplayer?

When Halo Infinite‘s multiplayer beta released earlier in November, many were pleased with how it turned out. But some were disappointed by the lack of a few staple game modes from the franchise. Namely, more competitive modes like SWAT that challenges players in new and refreshing ways. Well, it seems that these modes were in fact a part of the game all along. If you boot up Steam in offline mode and launch Halo Infinite, more modes will be available in the Custom Game menu. 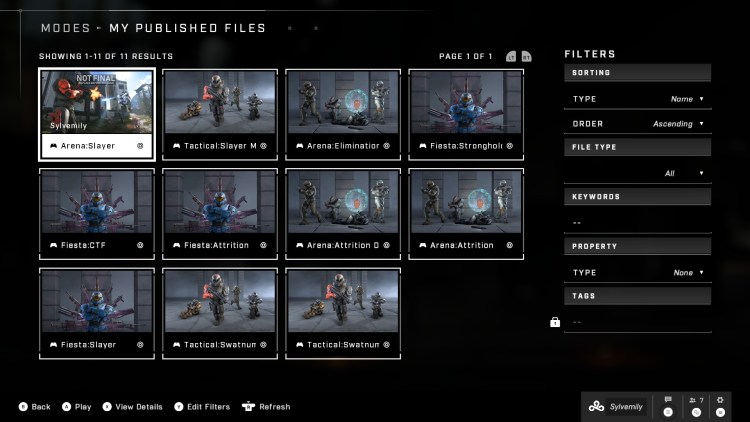 Amongst these hidden options is a game mode called Attrition. Here, players split into teams, and opposing sides have a set number of respawns. A pretty cool idea for the game that could work especially well in Ranked playlists. There’s even the Fiesta game mode, which was originally a timed exclusive for the Fracture: Tenrai event. Players can also choose from a variety of Tactical game modes that each have a different starting weapon.

In total, Halo Infinite has 14 hidden game modes that only appear after launching the game offline. And since they’re simply presets for custom games, you can save them in the mode editor and use them online. Though, this still restricts them to use in private matches only. Halo Infinite‘s hidden game modes look to be really fun, so it’s a shame that you won’t be able to play them publicly yet.

Naturally there are a few puzzling questions that we have to ask ourselves here. Why aren’t these in the game by normal means? 343 Industries has not yet discussed this news, so that answer may have to wait. In a way, it’s a good feeling to know that the developer has enough awareness of these game modes to put them in the game. The hope now is that they find some way to introduce them to Halo Infinite‘s public matchmaking.