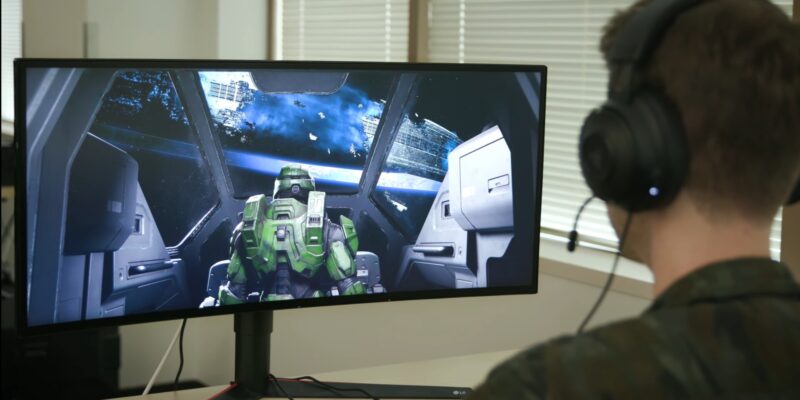 Developer 343 Industries has been anything but shy when it comes to the settings available in the PC version of Halo Infinite. In a new trailer today, the team was more than happy detail the many options once again. A new Halo Infinite PC overview trailer goes over the gamut of features coming to the game, while also sparing enough time to reveal a limited edition RX 6900 XT GPU — and a way to get one, before seeing them going for too much on eBay.

As mentioned in the video by Halo boss, Joseph Staten, Infinite is the first in the series to land on both console and PC at the same time. It’s a noteworthy fact in regards to the 20-year-old franchise, which has been a mainstay Xbox exclusive. The first two games did see some rocky ports on the PC. However, with Halo Infinite, 343 wants it to be a standout PC game with all the features players need, and then some.

“Importantly, though, we’re not just shipping a port of the console game on day one,” Staten says. “We really are building it from the ground up to be a great game for PC players who love to customize the experience the way that they want to.”

The trailer briefly showcases many of the specific features confirmed for the game. It goes over the efforts required to get it to look and feel right, ranging from ultra widescreen support to mouse latency. On the latter, 343 boasts that “our latency is some of the lowest in the industry.” To achieve this, the team setup a mouse with a led attachment and a high-framerate camera. The video includes many of the games additional options, such as resolution scale, triple keybindings, framerate options, and more — many of which are controlled with sliders.

The video also went over challenges that came with cross-play. Obviously, making the game feel competitive no matter the input device is tough. PC owners will likely opt for the mouse and keyboard, but old Halo fogeys like myself may be more comfortable on a controller. We have dove into this before. Halo multiplayer, even back with the MCC, has made us feel we’re on a level playing field no matter the device. In Halo Infinite, 343 revealed that the game will have three “hoppers” for ranked, separated by controller, mouse and keyboard, and cross-play. 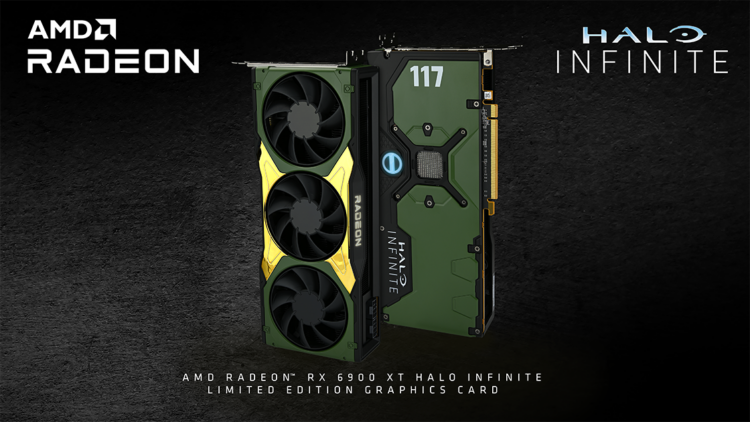 Halo Infinite will have a limited edition RX 6900 XT GPU, but it’s not for sale

Rounding off the video is everyone’s favorite subject: marketing. The game has already seen a run of Razer products. However, the video revealed a Halo Infinite-themed AMD Radeon RX 6900 XT GPU, complete with Master Chief’s green and gold coloring. It looks cool, but oddly enough, you can’t buy one. The company is instead offering these as contest giveaways, with the first one being announced later today. There will be multiple giveaways over the course of the upcoming weeks.

Halo Infinite will launch for PC on December 8.