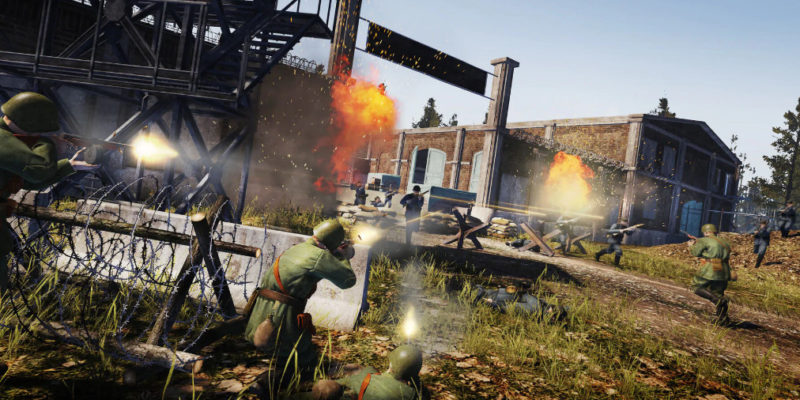 Remember Heroes & Generals? The large-scale, free-to-play World War 2 era shooter launched years ago on Steam. Since then, it has carried on with content and updates, but the developer has slowly made its way to other, similar titles. Now, developer RETO MOTO has decided to bring Heroes & Generals to the Epic Games Store, four years after the full launch on Steam.

In Heroes & Generals, tens of thousands of players enlist in one massive war of nations. Smaller battles influence the outcome of a larger scale war, with three main factions included. The United States, Germany, and the Soviet Union are the nations on offer, covering perhaps the most influential battles of the war. 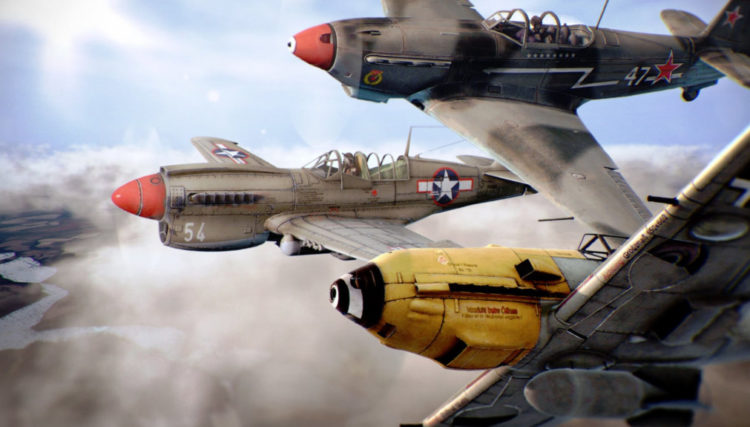 The game offers the ability to fight as infantry, recon, tank crews, paratroopers, or pilots to unlock a variety of weapons, vehicles, planes, and ammo upgrades. As the name suggests, the ultimate goal is to become a General, which opens up new gameplay opportunities. As General, you can strategize, deploy team resources and gain ultimate power in battle.

Developer RETO MOTO has waited some time to bring the game to another storefront. Early Access versions of Heroes & Generals have been around since what feels like forever ago, and the game’s popularity isn’t what it used to be. Fans on Steam, Reddit and the likes have expressed dissatisfaction with the way updates are being implemented these days. Maybe the additional availability on the Epic Games Store is the shot in the arm Heroes & Generals needs in 2020.

While the base game is free, there are plenty of paid add-ons, of course. These have made their way over to the Epic Store too, in various forms. Alongside the listing of the main game, you can check them out. They range from small amounts of in-game currency, to soldier packs that can cost the same as a full-priced game.