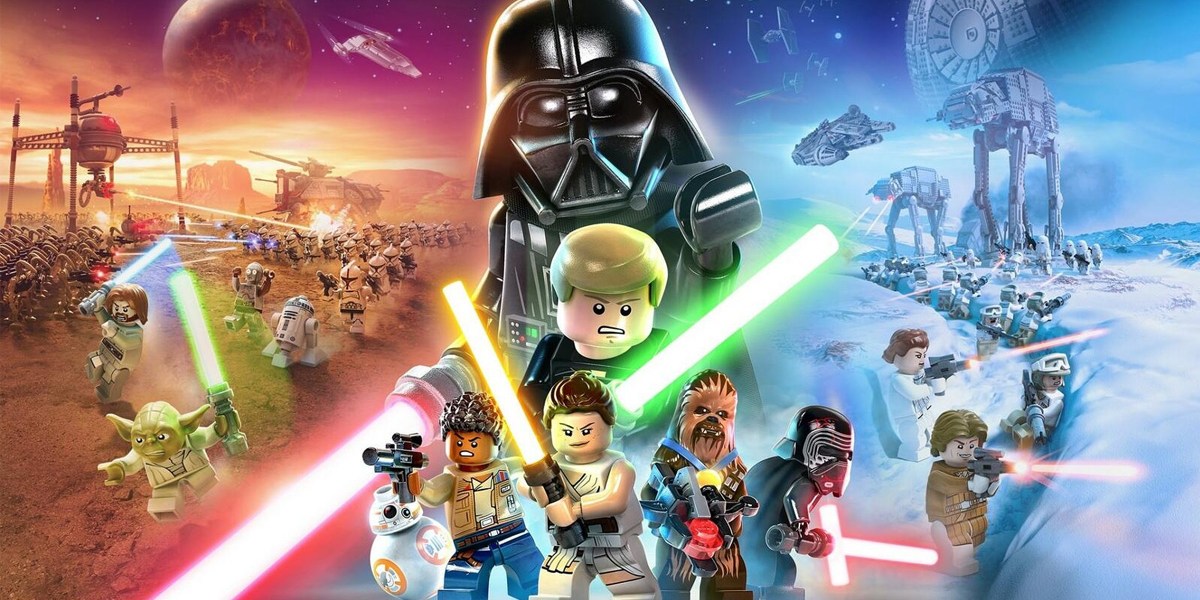 As December kicks off, we’ve got a new lineup of games joining PC Game Pass to round off 2022. This month’s first round-up of games consists of a variety of different titles. There’s a good mix of new and classic games this month with a few that are definitely worth trying out. So, let’s jump straight in and see what’s in store.

Starting today, three games will be available for PC Game Pass to start off December 2022. First off is Eastward, a retro-inspired RPG about a society on the brink of collapse, all told through a striking art style. Then there’s The Walking Dead: The Final Season. And its arrival on PC Game Pass means that you can play the entire series from Telltale Games from start to finish. Finally, players can check out Totally Reliable Delivery Service, which is a great way to test your friendships.

Elsewhere in the month are some big titles. Lego Star Wars: The Skywalker Saga lands on December 6. And it’s also joined by the day one launch of Hello Neighbor 2. So you can catch both of these games for the upcoming game of the year discussions. Then, on December 8, Chained Echoes, a 16-bit-styled RPG lands on PC Game Pass. Other games rounding off the month then include High on Life, from Rick and Morty creator Justin Roiland, and Potion Craft on December 13. Next, on December 15, there’s Hot Wheels Unleashed and Rainbow Billy: The Curse of the Leviathan. This brings the total of new games coming to PC Game Pass in this half of December 2022 to 10. This is a pretty big month for PC Game Pass, but in the name of balance, a lot of games are going, too. Aliens: Fireteam Elite, Breathedge, Dragon Quest XI: Echoes of an Elusive Age, Firewatch, Lake, One Piece: Pirate Warriors 4, Record of Lodoss War, and Transformers: Battlegrounds are all leaving the service. Be sure to try any of these out before December 15, otherwise, you’ll miss out on your chance. All in all, this is yet another strong month for PC Game Pass, and it’ll be fun to see which games are added next in the latter half of December.