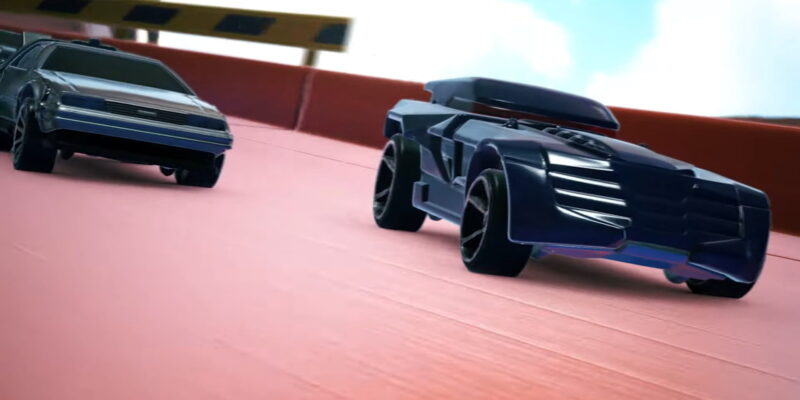 The first collection of DLC will be unlocked through three Hot Wheels Unleashed passes that will have free and premium options. So, you won’t need to open your wallet to get new toys. The passes will include vehicles, track builder modules, customization items, and themed expansion sets with new environments.

On top of the passes, players will also be able to join Racing Seasons. These are limited-time challenges that contain new vehicles, customization items, and special rewards.

Hot Wheels Unleashed will obviously release a ton of vehicles from the Hot Wheels range. However, it also plans to release content from Barbie, DC, Masters of the Universe, Street Fighter, and Teenage Mutant Ninja Turtles. We’ve already seen the TMNT Party Wagon, which will be available on launch day. You will also be able to get vehicles from premium car manufacturers like Aston Martin, BMW, and McLaren. 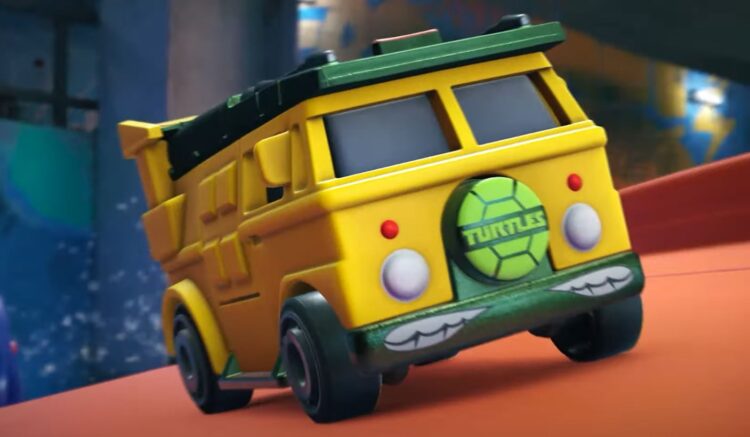 The first pass will be available from day one. It will reward players with ten vehicles, a Batman-themed DLC expansion, three themed customization packs, and three track builder modules. The second and third passes will have the same amount of content, but one less vehicle. So, nine vehicles each.

Hot Wheels Unleash releases globally on September 30. You can pre-purchase it for PC through Steam or the Epic Games Store. If you’d like to learn a bit more about Hot Wheels Unleashed before committing to a purchase and all the content, you can check out our preview.

Centipede: Recharged will crawl its way onto Steam this September