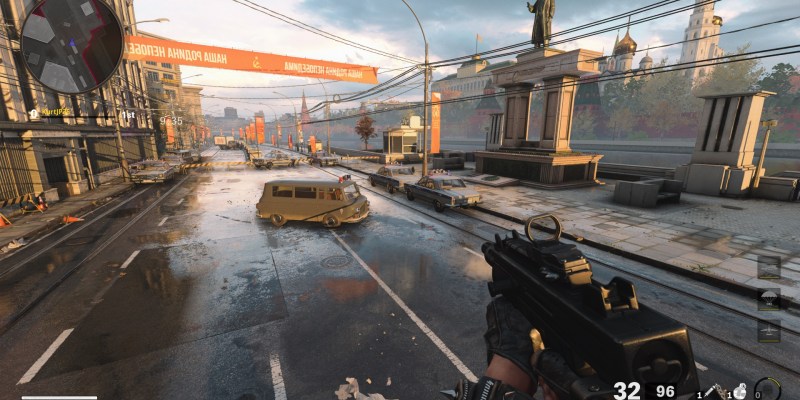 The launch of Call of Duty: Black Ops Cold War has marked the beginning of a new camo grind. To get dark matter, you have to complete various challenges to unlock the camos. One of the challenges requires you to get 50 point blank kills in Call of Duty: Black Ops Cold War to unlock the science camo category. To get a point blank kill, you have to kill an enemy player while being in close contact with them. To confirm that you got the point blank kill, a medal will appear on your screen. Although this sounds like a pretty simple task, players realized that they can be difficult to earn.

To begin, gaining a lot of Call of Duty: Black Ops Cold War point blank kill can be easily achieved in the Fireteam: Dirty Bomb mode. In this mode, you can parachute above enemies and drop down on them to get the kill. As the main objective of the game is to deposit uranium and defuse the various bomb sites, you can choose a site to play around. Then, you can sneak up on the enemies on the objective and get a point blank kill.

If you prefer to play regular multiplayer modes such as team deathmatch or Nuketown ’84, you can utilize stun grenades. When you encounter an enemy, throw your stun grenade at them. Ultimately, this will restrict their movement and ability to fight back. This allows you to easily get up close and personal and earn progression towards those all important camos. Another important piece of equipment is the field mic, which highlights enemy sounds on your minimap. Then, you can play around your field mic and get some easy kills.

An aggressive way to get point blank kills

If you prefer to adopt a more aggressive play style, you may want to use a smoke grenade. Once you throw the smoke, it will block the visibility of enemy players. The smoke can allow you to push up to the enemy spawn and potentially pick up multiple point blank kills. Perhaps you can position yourself inside the smoke and get close to an enemy that may run through it. 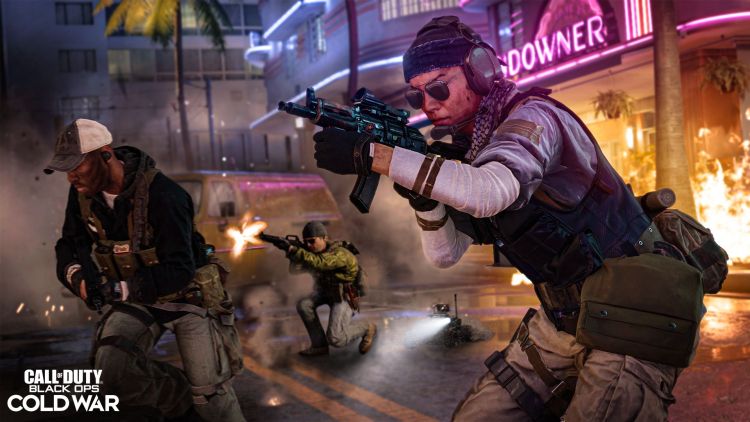