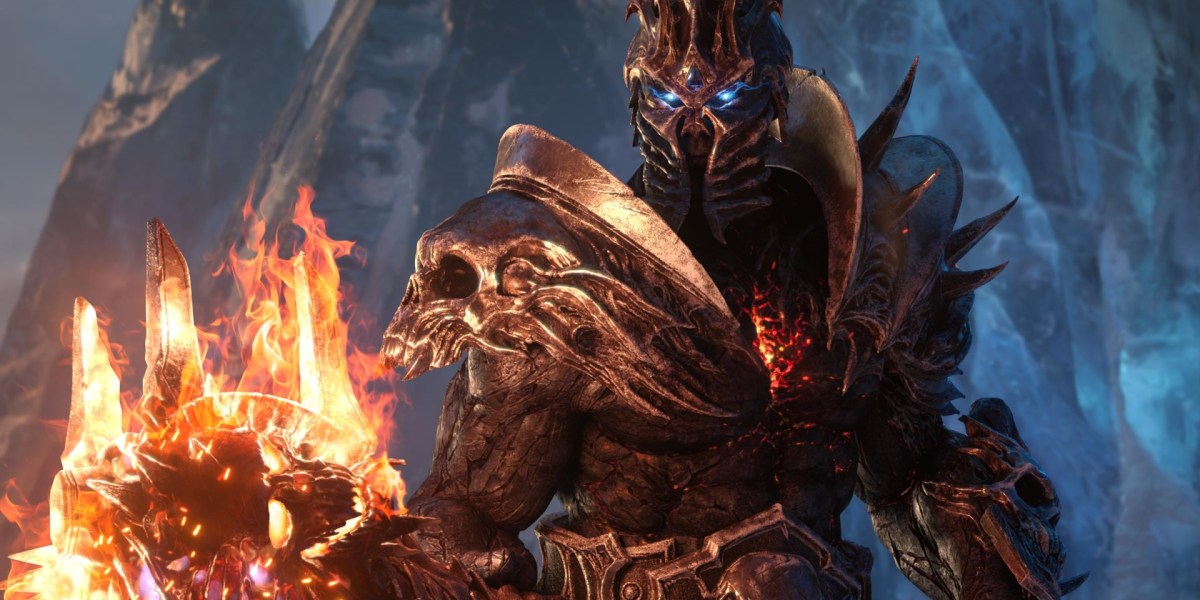 Following the announcement last week, Shadowlands has officially moved from alpha to beta.

While the alpha is when the game is still very much in early development, the beta is when most systems and major changes are pretty much in place. While we’ll still see a lot of tweaking before Shadowlands is ready to come out, don’t expect complete overhauls at this point.

Beta is also when more invites are sent out. The “friends and family” stage of testing is well and truly over, and Blizzard is looking for a wider range of feedback.

While there’s no surefire way to guarantee beta access, you can opt-in on the official Shadowlands site. Players who have accounts with good standing who opt-in can be selected to be a tester.

Blizzard has posted a reminder that there are no Shadowlands beta keys, so don’t fall for any attempts to sell you one—they are a scam.

Beta invites go out in waves, and often thousands at a time. So while you might not get access to beta right away, that doesn’t mean you’ll never get access.

With the alpha, we got to test the four Shadowlands leveling zones (Bastion, Maldraxxus, Ardenweald, and Revendreth), the Alliance version of the new player experience Exiles Reach (the Shadowlands introduction experience), and the Tower of Torghast. We also got to try out many of the new character customization options, though more are being added every week. Most recently, the orcs received an update to their earring, eye color, and tusk options. 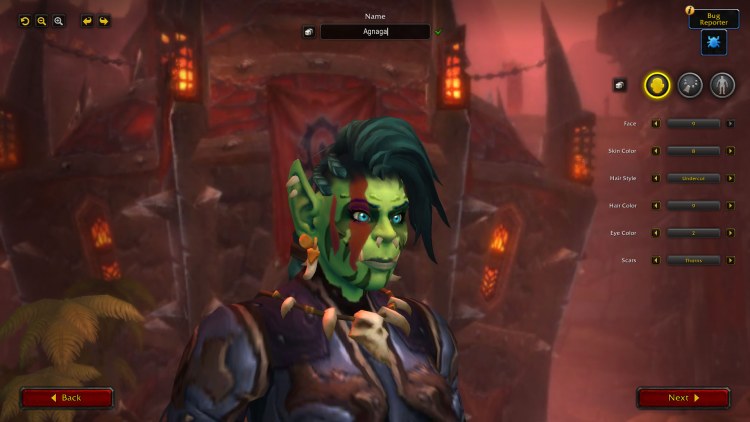 On the special event realm last week, content creators could try out the end-game experience, including joining a Covenant—specifically the Venthyr of Revendreth—and our first real look at the Maw.

At the moment, all of this is on the beta, along with many of the new character customization options and the quest to choose a Covenant. While the ability to import your own characters from retail hasn’t been added yet, you can make template characters at both level 50 and level 60. Blizzard has asked that anyone who still has a Venthyr end game template from the alpha create a new level 60 for end game testing going forward. Before long, all characters will be wiped from the beta, and the ability to import your own characters from live will be added.

What to do if you get Shadowlands beta access

Sometimes it feels like World of Warcraft betas are seen as fun prizes for lucky players, like getting a rare mount. But a beta is specifically for testing and providing feedback on a game that’s still being developed, so that when Shadowlands does release, it’s in the best possible state that it could be.

Blizzard has also shown themselves to be unusually receptive to feedback from this time around. We’ve already seen this in action with changes both big and small, from Torghast access being changed to unlimited to the Ardenweald Covenant mail armor set being completely redesigned after widespread negative feedback. This has been a refreshing change to possibly the most infamous problem with Battle for Azeroth: Azerite armor. The armor was introduced too late for players to test properly, and Blizzard went ahead with it despite testers almost unanimously predicting how badly it would fit into the game.

So while it’s okay to just run around and have fun (in my first beta, all I really did was travel around the new zones and gush over how pretty everything was), it’s also important to use your beta access to help the developers test bugs and systems and provide thoughtful feedback on what is and isn’t working.