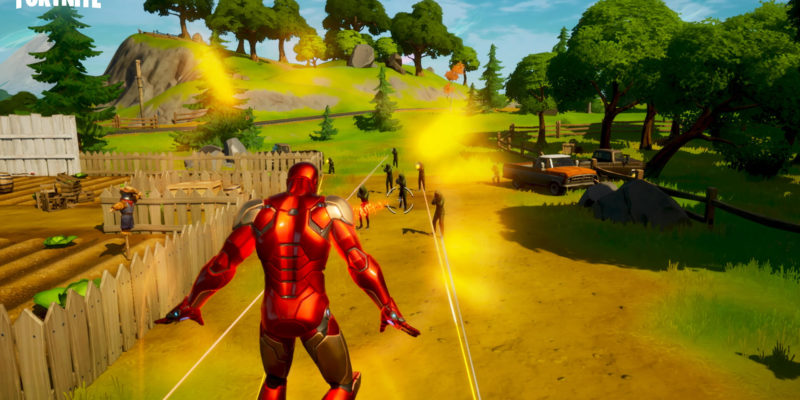 A new week means a new set of Fortnite challenges. Also, a new patch recently went live, providing fans with new content and bug fixes alongside these challenges. One challenge requires you to make one of the Fortnite Stark robots dance. By now, you have probably bumped into the Stark robots at some point while playing. You may have encountered them when locating the Wolverine loading screen. Although many players tend to avoid the robots, this challenge requires you to approach one.

The robots can be either found at Stark Industries, a marked location on the map, or at a Quinjet landing site. The Quinjet landing sites are marked with a jet symbol on your map. All you have to do is grab some loot and knock a robot using any weapon. Once the Stark robot is knocked, you will be given a prompt to hack it. Then, you have to use your emote wheel and dance, and the robot will dance along with you. Following this, the challenge will be marked as complete and you will earn valuable XP. If you wish, you can down multiple robots and have a whole army of dancing robots. 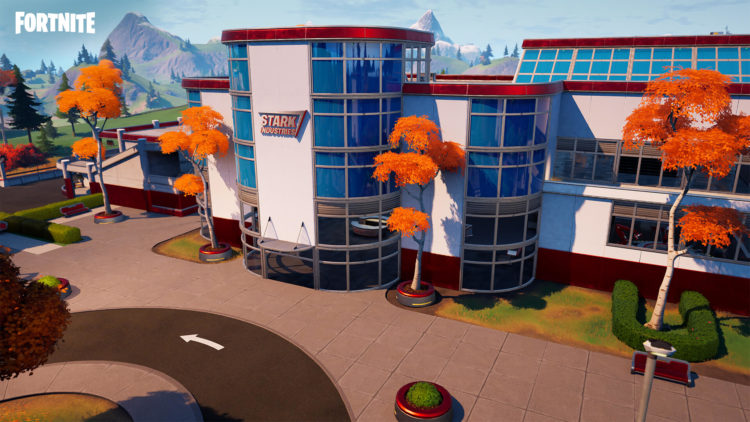 There may be a few problems, though

Although it may sound like a simple challenge, you may encounter a few obstacles along the way. Once you shoot a Stark robot, it can alert many other robots that are nearby. In addition, you may encounter many enemies trying to complete the same challenge. Ultimately, you may end up engaging yourself in some unwanted gunfights.

Completing the weekly challenges will contribute towards achieving more XP towards your battle pass. Therefore, you will unlock the superheroes and villains that the battle pass has to offer even quicker. All of this on top of the awakening challenges for superheroes such as Thor will take you one step closer to maximizing your battle pass and unlocking the various skin variants.