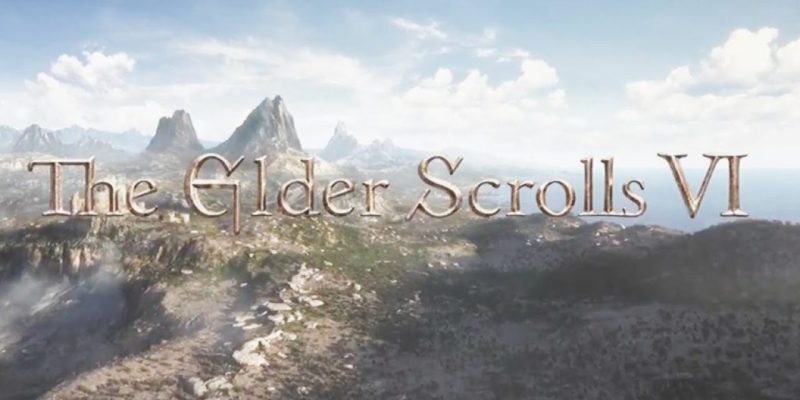 Little information has come out about The Elder Scrolls 6, the follow-up to the massively successful Skyrim. Bethesda Game Studios showed a brief teaser for the game back in E3 2018, but they have remained mostly tight-lipped ever since. Todd Howard, the executive producer at Bethesda, opened up a little bit about the development of The Elder Scrolls 6 and said it still remains in the design phase. This means that fans will probably have to wait quite a while longer before a release date or any kind of gameplay footage come to light.

Howard shared a few bits of information on The Elder Scrolls 6‘scurrent development stage, as well as its engine. He confirmed that the game will make use of Bethesda’s new engine. Dubbed the Creation Engine 2, it will serve as “a new tech base” for the project. The developers will continue to brainstorm the game’s technical requirements, which will likely necessitate some updates to the Creation Engine 2.

Bethesda currently plans to prioritize the development of Starfield, the studio’s major new project unveiled during E3 2021. According to Howard, the “vast majority” of the studio’s developers have put most of their eggs in the Starfield basket, but clarified that “everybody works on everything so the projects kind of intertwine.” Starfield will also use Creation Engine 2, and The Elder Scrolls 6 will build upon Starfield’s use of the engine to suit its own technical requirements. Bethesda aims to release The Elder Scrolls 6 sometime after Starfield, which will come out on November 11 if development goes as planned.

Many fans will likely be disappointed at the fact that The Elder Scrolls 6 has yet to progress beyond its design phase. Hopefully, the quality of the final product will make the wait worth it, but given the controversies surrounding Bethesda’s latest projects, particularly Fallout 76, fans should probably keep their expectations in check. 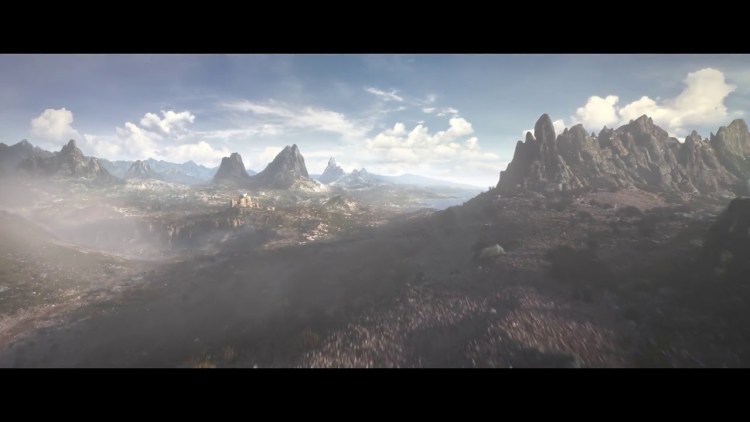