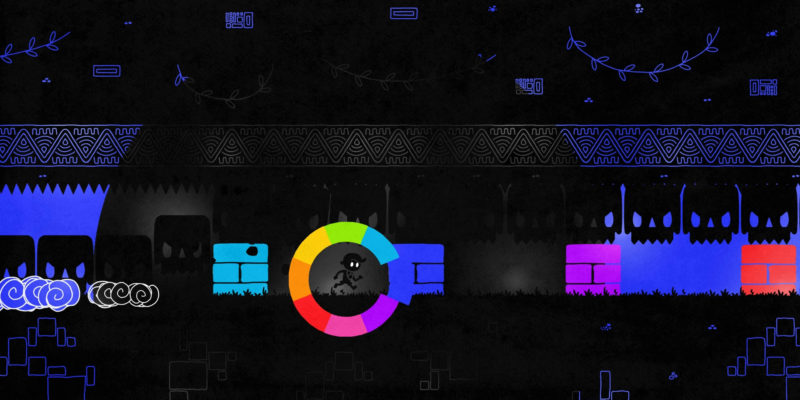 This week’s free feature on the Epic Games Store is Hue, a 2D puzzle adventure from developer Fiddle Sticks. Epic originally planned to include the online survival game Conan Exiles as well, but that game was pulled last minute. Neither Epic nor developer Funcom provided an explanation for the decision, but it looks like Conan Exiles will not be given away now or in the future.

The Epic Games Store team has decided that Conan Exiles will not be free, but will be available for purchase on the store at a later date.

Conan Exiles was set to debut on the Epic Store during this week’s free promotion, but that too is now delayed. It’s hard to say what could have caused this situation, but it’s certainly not related to the game itself. Conan Exiles launched back in January 2017 and is playable right now for Steam owners. We may never know the details behind this decision, but at least no one was put at a monetary loss.

Don’t let Conan Exiles detract your attention from Hue though. While this indie game isn’t as well known as Conan, it’s still a solid and highly praised experience. Hue features a minimalist art style that uses color and contrast to please the eyes and guide gameplay.

Pick a hue, any hue

In fact, the game is called Hue because the player relies on a color wheel to alter the environment. When a barrier is red, the player must switch to the red palette to omit it. Next, the player may need to add that object back in and use it as a platform to reach a new section. The game features a total of eight colors that can affect gameplay, and levels require careful timing to be successful. Kick back, relax, and enjoy this casual experience, because you’re going to need it. One of next week’s free games is Killing Floor 2.

That popular zombie wave-survival shooter from Tripwire Interactive should make up for lack of Conan Exiles. To further calm your nerves after intense zombie slaying, Epic will also give away Lifeless Planet: Premier Edition and The Escapists 2.