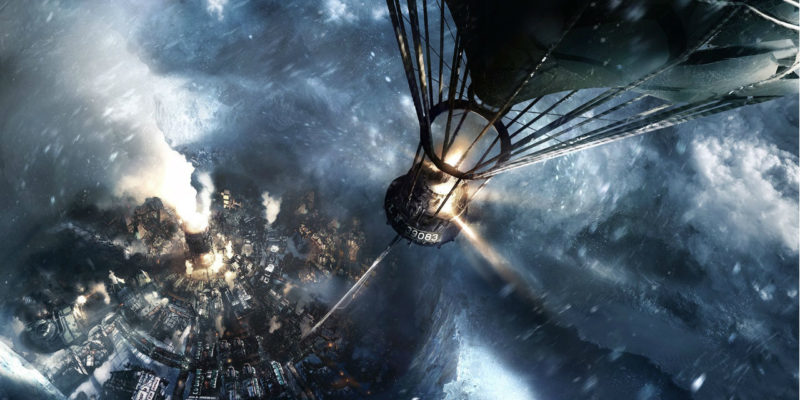 Humble Bundle unveiled its list of February 2020 Humble Choice picks today. Among the 12 titles available, players can pick up to 10 depending on their subscription. In addition to the games, Humble Bundle is giving away a DRM-free copy of Tales From Off-Peak City Vol. 1 and The Rifts DLC for Frostpunk.

At the top of the list is Frostpunk, a real-time survival strategy game where you have to operate a city during a brutal winter. This month, you can get the base game and The Rifts DLC as part of your subscription. Thankfully, claiming the DLC doesn’t count towards your choice limit.

Frostpunk isn’t the most expensive game available, however. At $39.99, Pathfinder: Kingmaker Explorer Edition is the most expensive title available. It’s a classic, isometric RPG in the style of Baulder’s Gate and Fallout, based on the popular tabletop game. This digital version, which received over 18,000 backers on Kickstarter, uses a modified version of the Pathfinder 3.5 rule set.

The remaining picks are mostly smaller indie titles, outside of Okami HD. Here’s the full list:

Humble Choice is the replacement for Humble Bundle’s Humble Monthly. The previous service ran $12 per month, offering gamers at least $100 worth of codes each month. Now, Humble Choice gives you the power of, well, choice. Depending on your subscription, you can choose a certain number of games each month to keep forever.

Those who had a Humble Monthly subscription get the best deal, however. At the same $12 per month rate, previous Monthly subscribers have the choice between 10 of the 12 games and a 20% store discount. Unfortunately, new subscribers can’t access this tier of service.

It’s unclear how well this transition will hold up, though previous months have been packed with solid titles. December 2019 brought Shadow of the Tomb Raider and Blasphemous, and January 2020 offered Middle Earth: Shadow of War and Street Fighter V. 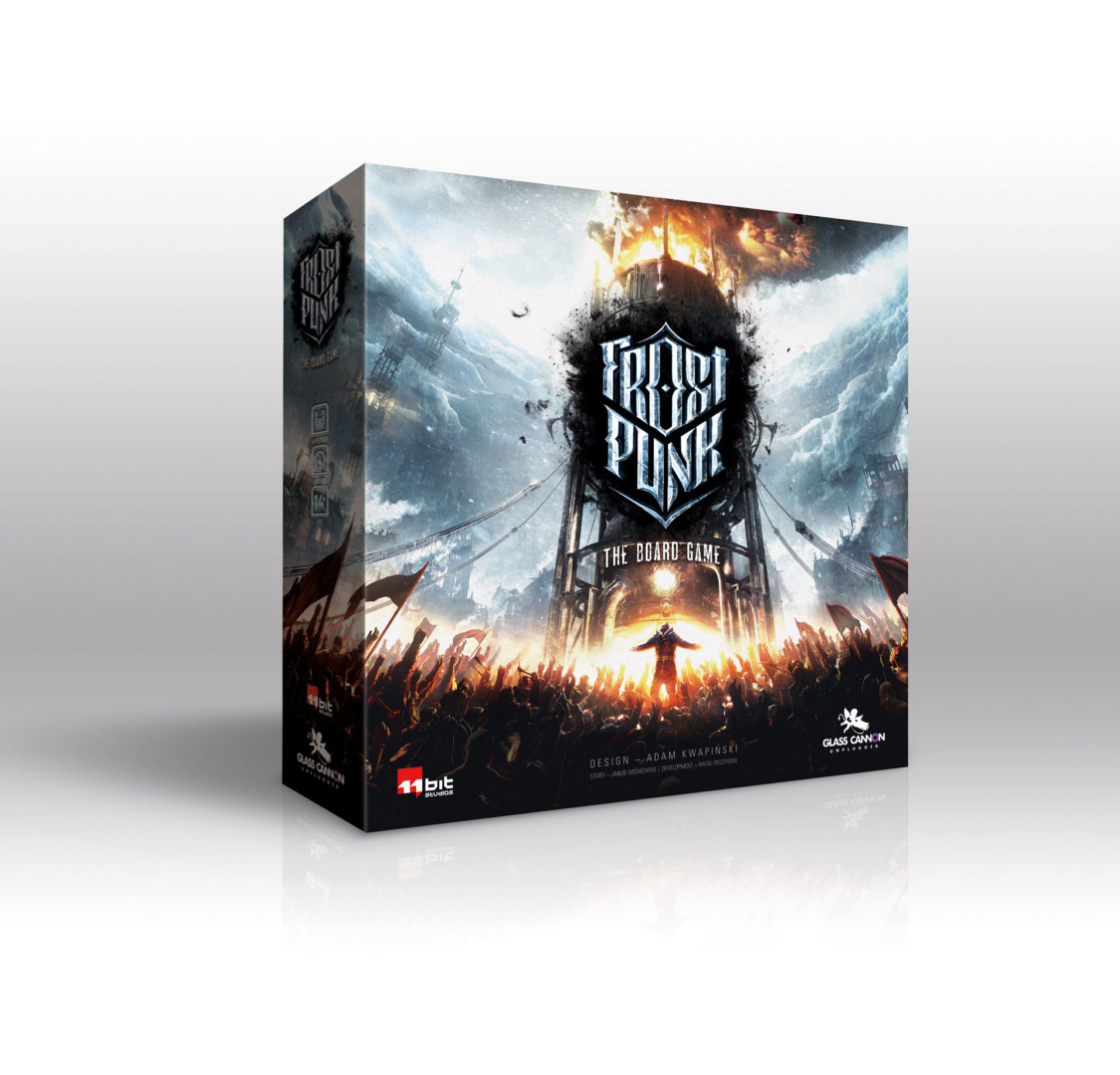 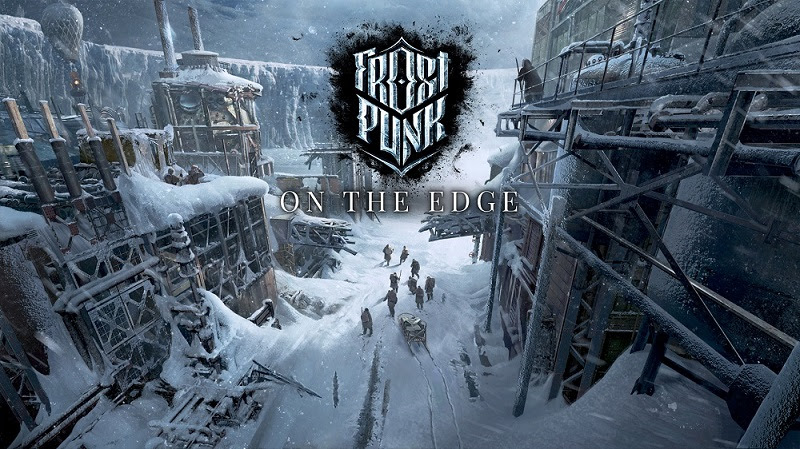 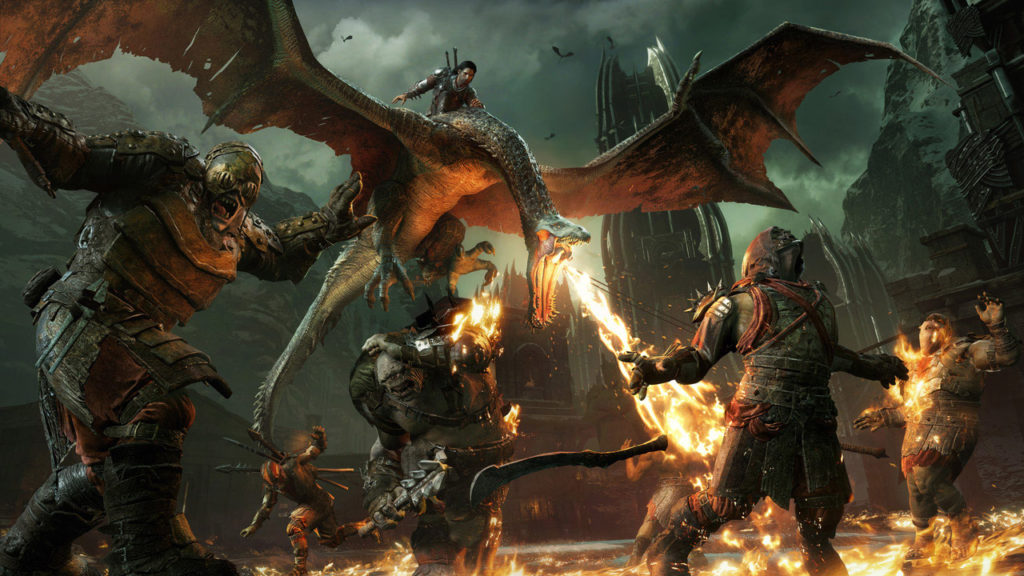 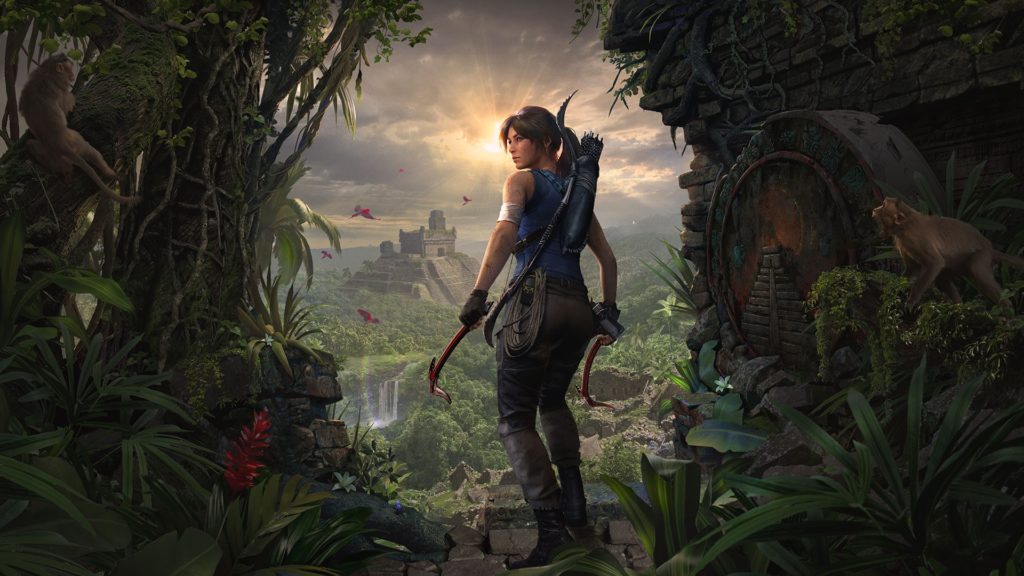 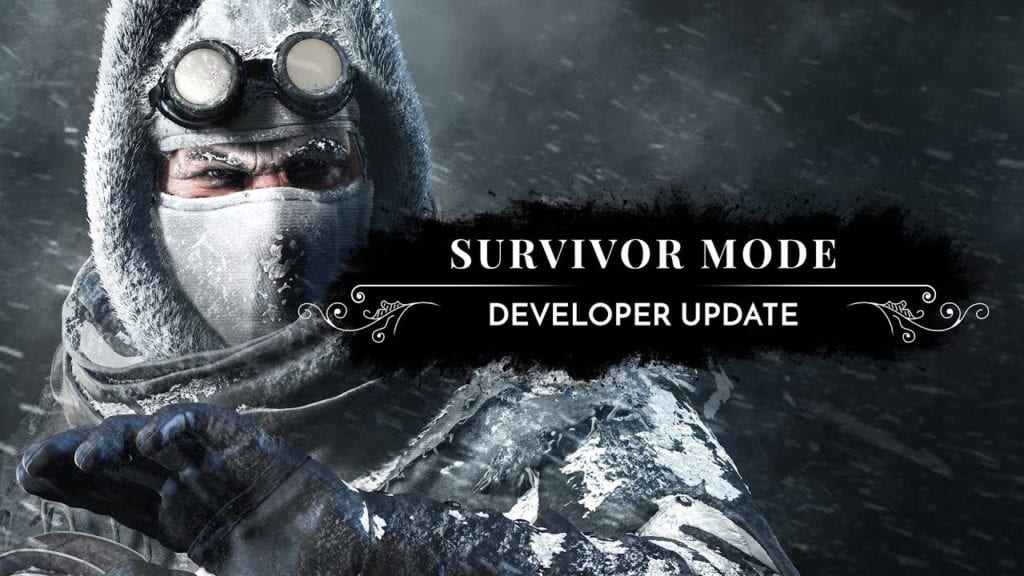 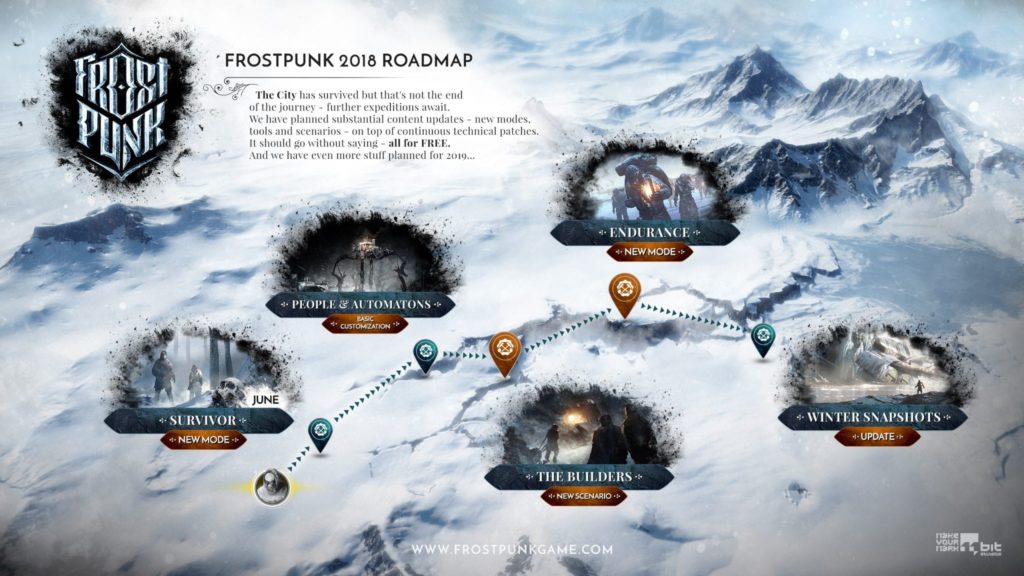 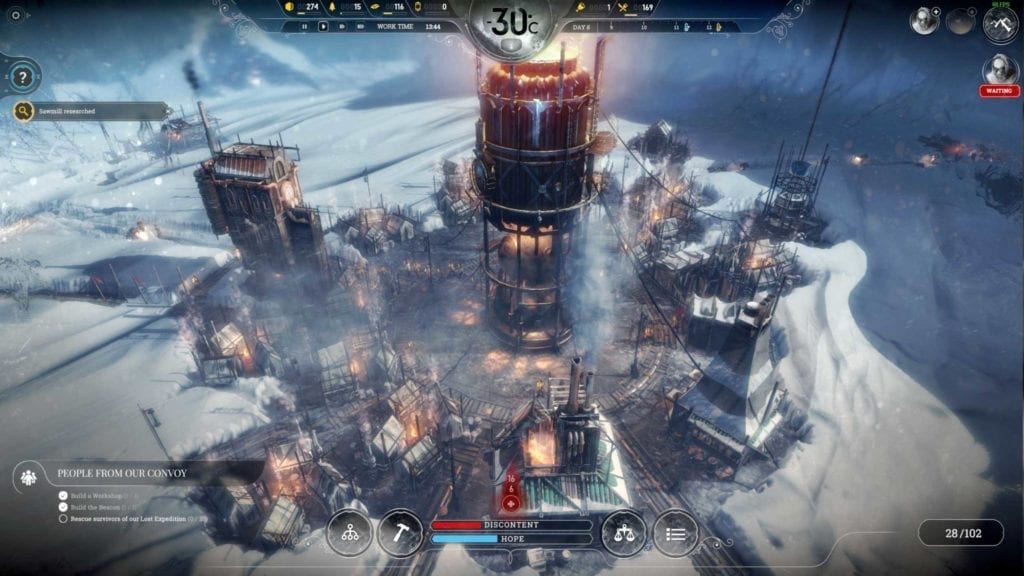 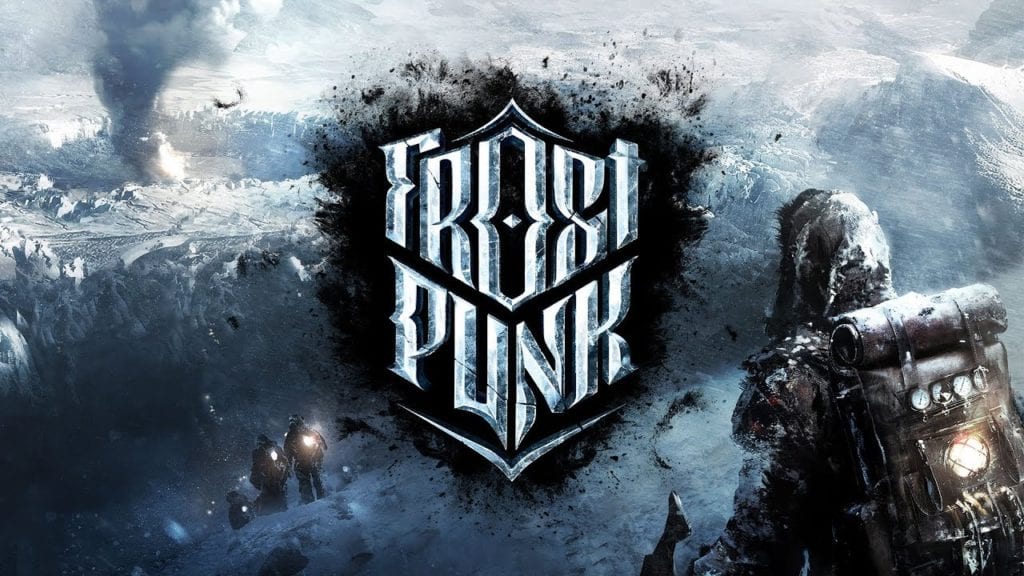