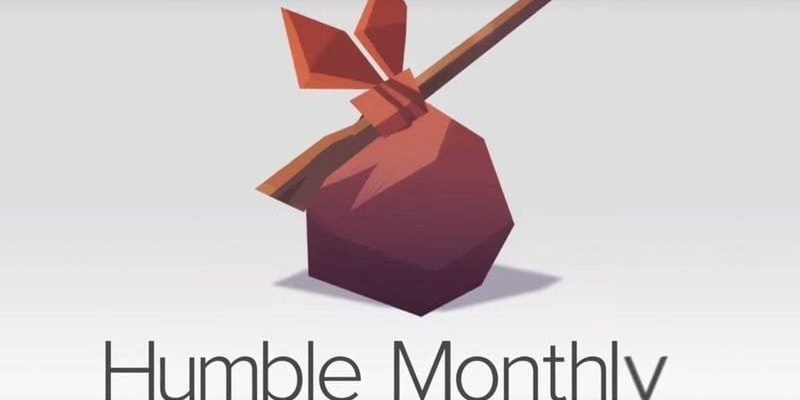 If you’re like me, who likes to get the most bang out of his buck, then chances are you’ve heard of Humble Bundle. Not only that, you’re probably someone who either grabs many of the bundles they have in store. Better yet, you might be subscribed to the Humble Monthly, which delivers games straight to you each month. That brings us to a recurring feature wherein we’ll review the offerings in store for subscribers.

For starters, this won’t be a traditional review of sorts wherein we’ll simply look at the quality of the games that are offered and then put up a score afterward. Instead, we’ll look at the pricing point of certain games and how well they stack up against previous months. Since the Humble Monthly is priced at $12 per month (less if you bought a full year’s worth), you’re guaranteed to get over $100 worth of games each time. You also get a discount to the Humble Store, access to the Trove filled with DRM-free games, and you’ll be able to help out charities. What’s not to like?

In essence, you are already getting more bang for your buck. There are, however, some months where the “Early Unlocks” can make you feel a bit hesitant. In that case, you can pause and check out next month’s offerings. Beware though that you might miss out on some awesome yet-to-be-revealed games. 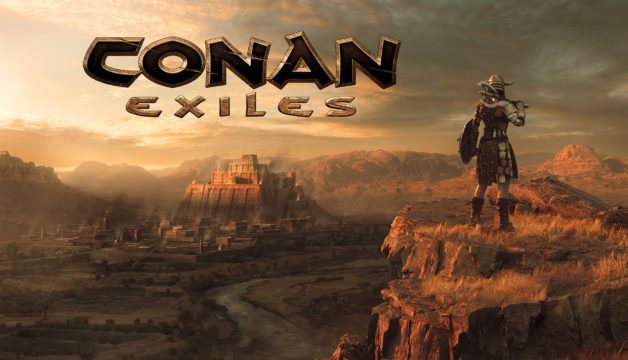 Now, I’ll freely admit that I skipped on this monthly only because I just wasn’t feeling the Early Unlocks at all. Don’t get me wrong, I did enjoy the first Escapists game, but I didn’t think I was in the mood for the sequel. The same goes for A Hat in Time which, while perennially adorable, just wasn’t to my tastes. The same goes for Conan Exiles, the “blockbuster” offering which was marred by issues for the longest time. 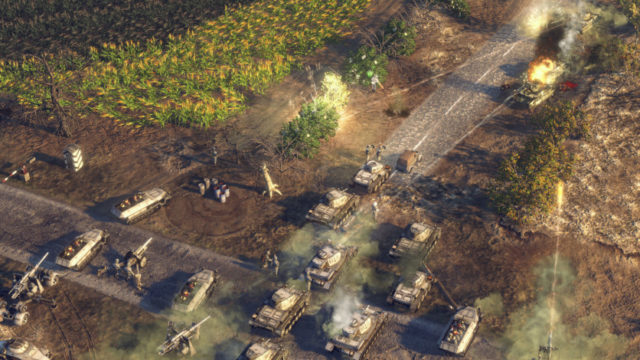 I will say though, pausing for that month was definitely a missed opportunity. Forged Battalion would have rekindled my interest in old-school RTS games such as Command & Conquer. Meanwhile, Kona and Pathologic would have filled that void when it comes to mystery games. Also, The Surge could have been something to keep my action game-loving self preoccupied.

Perhaps my biggest regret was that I missed out on Sudden Strike 4. I was a fan of the first two games in the Sudden Strike franchise. I skipped on the third and fourth games during their respective releases. Grabbing Sudden Strike 4 during the Humble Monthly would’ve been awesome.

Verdict: Overall, the August Humble Monthly was a definite steal, and one of the best that the site has offered. Too bad I completely missed out on it. 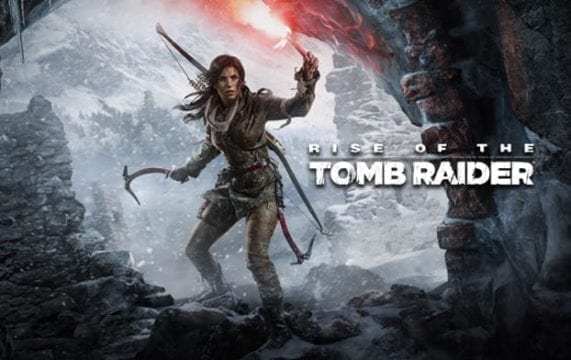 September Early Unlocks: Rise of the Tomb Raider or Sniper Elite 4, Tales of Berseria, and Staxel

For the first time ever, Humble Monthly subscribers can now choose which Early Unlock they’d want to have. The first option, Rise of the Tomb Raider, originally part of the October 2017 Monthly, is an action-packed game that follows Lara’s sophomoric romp in the franchise’s reboot. However, the Monthly only includes the base game–no DLC whatsoever. I personally bought its 20th Anniversary Celebration Pack for the measly price of $22 last year.

If you already have the game, you can choose the triple offering instead. You can get Sniper Elite 4, Tales of Berseria, and Staxel as your Early Unlocks. Sniper Elite 4, currently, is also on sale on Steam for $8.99, so grabbing it via the Humble Monthly might be a better idea. Tales of Berseria‘s lowest price was $12.48 from GameBillet. Oftentimes, the game is on sale for $15. Lastly, Staxel, an online farm game reminiscent of Minecraft, rounds out the trio.

Sniper Elite 4 is something I’ve always been eager to try out after enjoying the first few games in the franchise. To be clear though, it was Tales of Berseria that swayed my mind. It’s been years since I last played a game from Bandai Namco’s Tales franchise. The last one I got a chance to experience was Tales of Destiny for the original PlayStation! That’s two decades ago! That’s why I’m eager to get back to trying out the franchise’s RPG goodness with Berseria.

Verdict: Whether you’re eager to delve into Rise of the Tomb Raider’s locations, or shoot Nazis in the head in Sniper Elite 4, September’s Early Unlocks make it an easy click on the subscribe button.