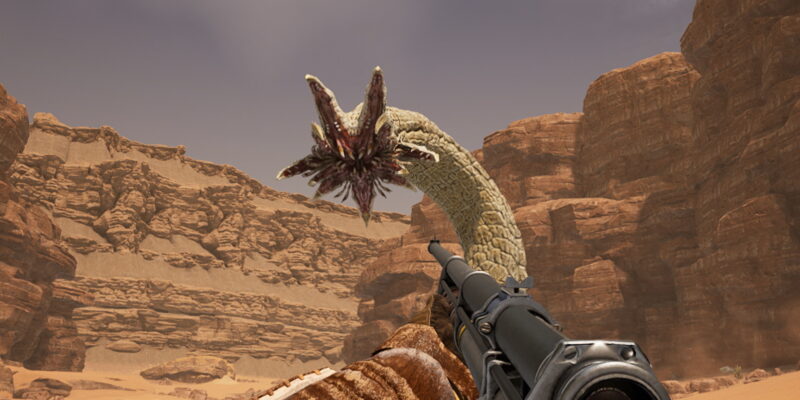 One of the most infamous missions in Icarus is called El Camino Expedition (unlocked after finishing Incursion Scan). It requires you to battle a gigantic foe to progress. However, as cited in our official review, the game is plagued by numerous bugs and technical issues. The problems that you can encounter here might lead to headaches. In any case, here’s our Icarus guide to help you with the El Camino Expedition and the giant Sand Worm boss fight.

The El Camino Expedition in Icarus takes you from the forest biome in the north (B3) to the desert that’s further south. You can see the map and points of interest below: 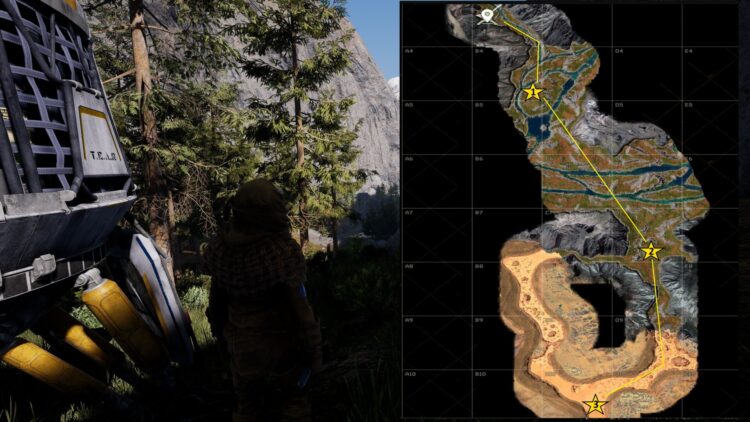 Our objective is to visit the three crash sites in order. You can examine the boxes at each site to pick up some gear. Here are the locations:

Note: Before you approach Crash Site #3, make sure you’re well prepared. You can repair the Longbow or craft an extra one, as well as additional arrows just in case. You should also construct a mini-shelter nearby, and it should have a bedroll spawn point.

As soon as you approach the debris in C10, the giant Sand Worm boss in Icarus will appear. It has a few notable attacks:

You can snipe the Sand Worm with your bow. Shooting it whenever its mouth is open will cause critical damage. Moreover, if you can manage to avoid its Ground Strike, then it will be temporarily immobilized, allowing you to stab and slash it with melee weapons. 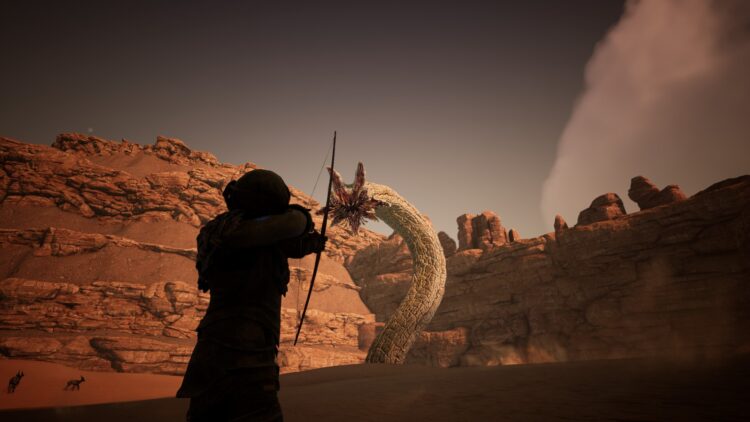 You won’t be able to kill the Sand Worm during the El Camino Expedition in Icarus. Instead, it will attempt to escape after taking a lot of damage. Then, it will emerge and crash into the large rock wall. This completes the tally that requires you to “dispatch the creature.”

Sadly, you might encounter bugs, too. Here are a couple of examples: 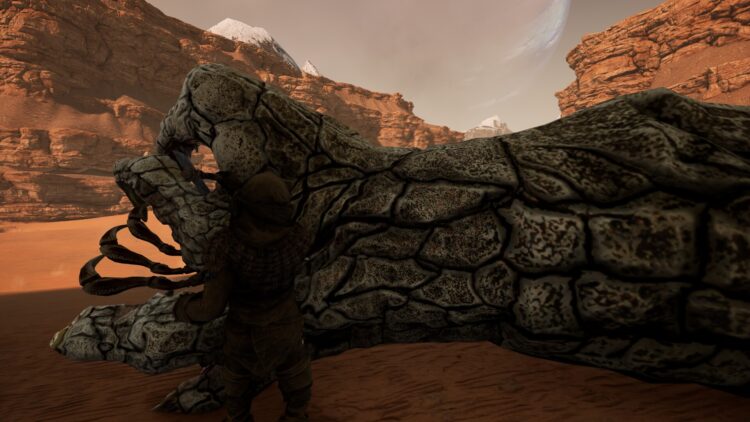 In any case, let’s say you did finish the objective and you’re behind the rock wall. Look in front of you and you should see the last crash site. Examine it to get this part done.

Make your way back to the dropship to complete the El Camino Expedition in Icarus. You’ll receive 250 gold currency for your efforts. 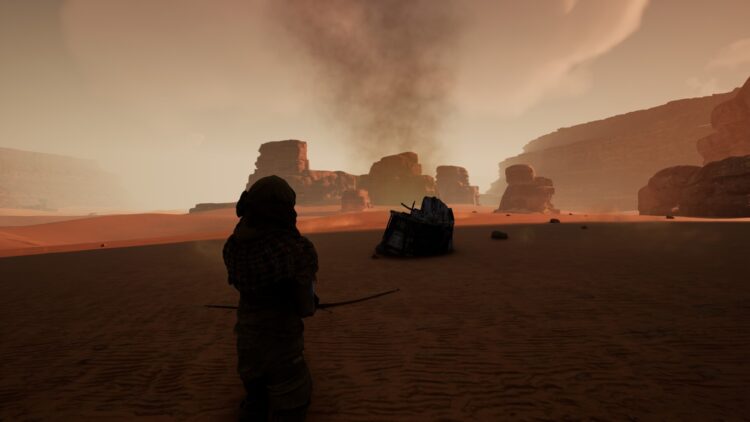