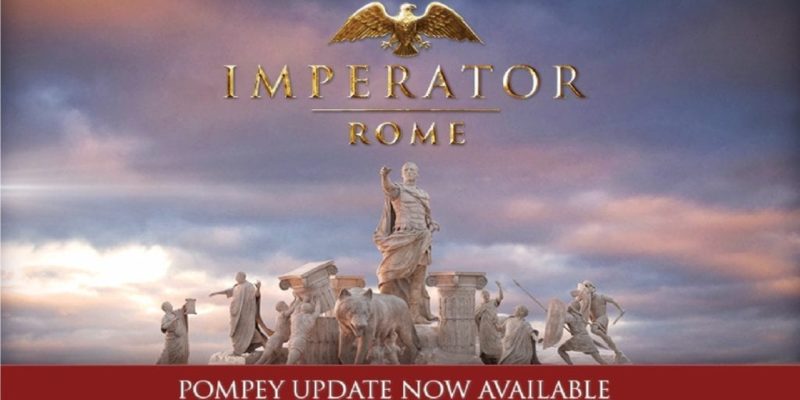 I reviewed Imperator: Rome back in April. Let’s just say that I felt quite underwhelmed. I noted that Paradox’s latest grand strategy game “wore the trappings of Marcus Aurelius,” but, the more you played, the more you’d realize that it’s more “akin to Commodus” instead. Still, Paradox remains hard at work in improving player experience. The previous Demetrius patch improved Imperator: Rome’s optimization and speed. Now, the Pompey patch which updates Imperator: Rome to version 1.1, adds more distinction to the nations that you choose to play.

Imperator: Rome’s Pompey patch, or version 1.1 of the game, has a slew of new features and tweaks as you can see in the video above. It’s named after Gnaeus Pompeius Magnus (Pompey the Great), who ruled alongside Julius Caesar and Marcus Licinius Crassus as part of Rome’s First Triumvirate. Pompey was known for his acumen in naval combat as well as his campaign against the Cilician pirates of the Mediterranean.

The Pompey patch for Imperator: Rome actually makes some notable changes that are quite befitting of its namesake. You know he was a consul of Rome, right? Let Caesar remind you…

Anyway, these changes include: 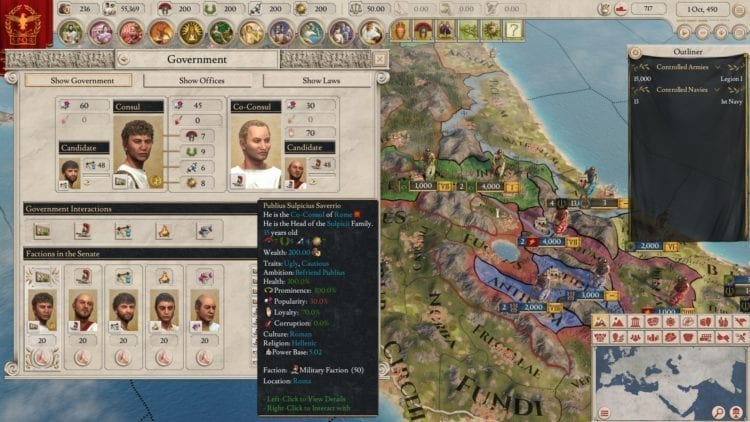 I’ve only been playing for an hour and I’m liking the changes so far. Unfortunately, I do think Imperator: Rome will still need a lot of work to entice me into delving deeper and spending countless hours as I had done for other Paradox titles.

There will definitely be more changes, updates, and content in the future given Paradox’s commitment to the product. In any case, you can find the full Pompey patch notes here. 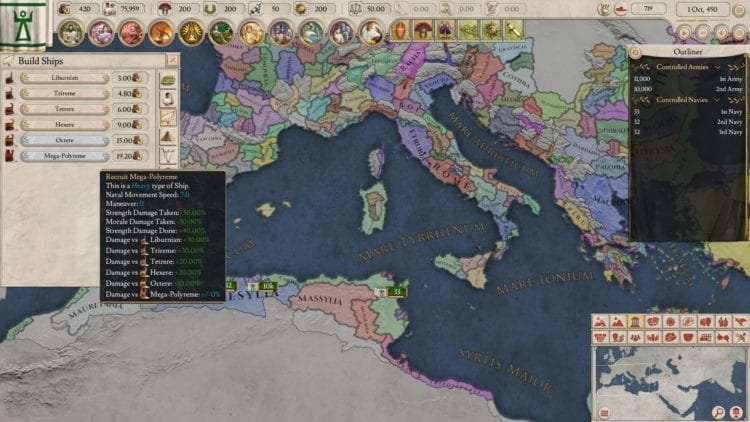 Are you enjoying the latest changes to Imperator: Rome due to the Pompey patch? Let us know. Also, if you’re only checking the game now, do take a look at our guides on interesting nations and things to do before you unpause.

Cyberpunk 2077 is pursuing the ideal of open-ended gameplay