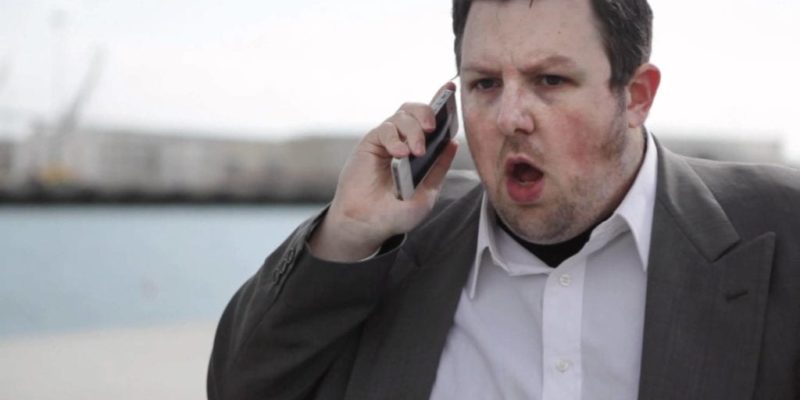 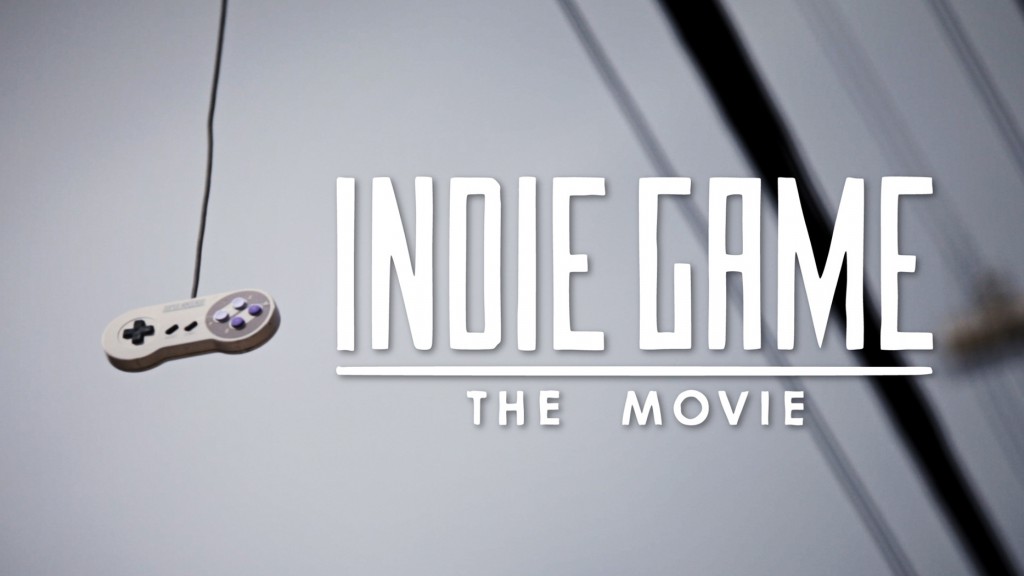 What goes on inside the minds of indie game developers? For decades it seemed as if we could only ever guess the answer to that question, offering unsatisfactory answers like “pixels, maybe?” or “I dunno, socks?” That is, until now. Indie Game: The Movie strives to peer inside the brain-holes of the developers behind Fez, Braid and Super Meat Boy, finding out what drives them and what drives them to despair.

You can grab the documentary from the film’s own site ($10 USD for an on-demand download) or head over to either iTunes or Steam, both of which are carrying it too.

Below is the Mega64 recut version of the film’s trailer because, frankly, it’s much funnier. Just keep in mind that the real documentary has fewer explosions.

By Mike Straw20 mins ago
Hardware