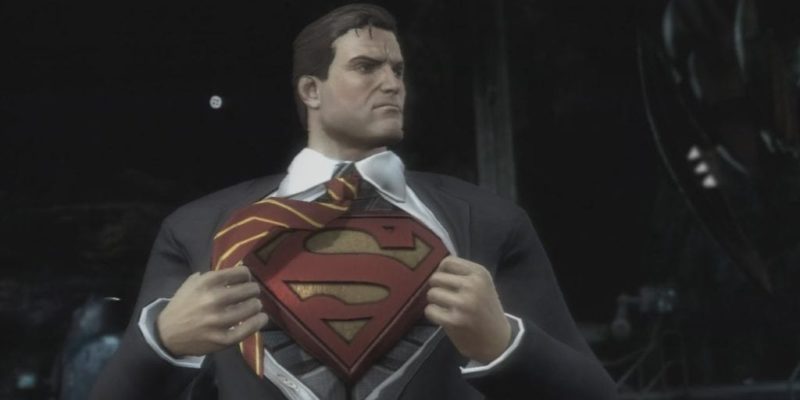 Warner Bros. must be feeling nice today, because it’s giving away Injustice: Gods Among Us Ultimate Edition for free on Steam. This superhero DC fighting game was well-received when it launched back in 2013. It should make a fine addition to your gaming collection.

It’s a generous offer, to say the least, and you can take advantage of it through June 25 on Steam. Just head over to the Steam page, add it to your library, and then Injustice is yours to keep forever. It’s also worth mentioning that this game is free to Xbox and PlayStation players, so don’t forget to grab it on console too.

Be a hero while playing with friends and family. Injustice: Gods Among Us is available for free now on @Xbox, @PlayStation, and PC until June 25! #playathome #playtogether pic.twitter.com/8KP8nOJC9D

WB Games isn’t known to run free promotions often, so you shouldn’t wait to grab Injustice. The fact that this is the Ultimate Edition is like icing on the cake. The Ultimate Edition includes all of the DLC, so you’ll find plenty of content in this free package.

An epic clash between heroes, gods, and villains

Injustice: Gods Among Us is a great experience for people who like superheroes and the fighting genre. It includes a single-player campaign story, separate S.T.A.R. labs missions, and of course competitive multiplayer. The roster is filled with all of the heroes and villains you would expect from the DC universe and plenty of arenas to duke it out.

The game remains visually impressive to this day, and it won’t demand much from modern hardware. This free opportunity is perfect for friends that want to smack each other around for a good time.

The popularity of Injustice: Gods Among Us impressed WB Games so much that it released a sequel in 2017. Injustice 2 picks up where the original left off and has even more to offer. 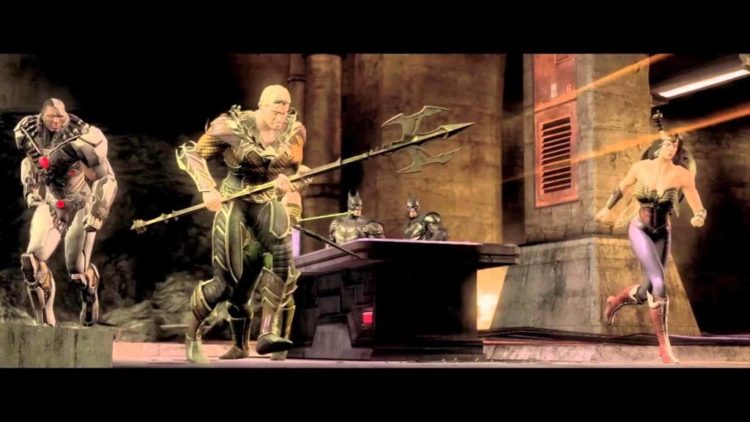 Injustice: Gods Among Us still normally retails for $19.99, which says something about the series’ ongoing popularity. Don’t forget to claim it for free on Steam before June 25 or you will be beating yourself up for missing out.

If fighting games and superheroes don’t interest you, there are plenty of other free gaming opportunities right now too. Ubisoft’s Assassin’s Creed: Origins is free to play this weekend, and the rogue-like adventure Pathway is free to claim on Epic Games Store this week.