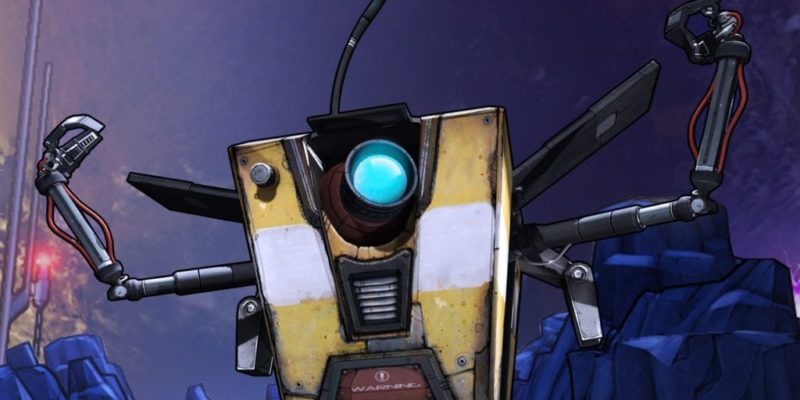 Some of Hollywood’s best, from Jamie Lee Curtis to Cate Blanchett, have joined the upcoming Borderlands film. But now it has Jack Black. That’s not a joke. I actually adore Jack Black in everything he does. Have you see Jumanji, where he practically channels the spirit of a teenage girl? The man has awe-inspiring range. Anyway, as reported by Variety and others, Black has joined the Borderlands cast along with his fellow Jumanji star, Kevin Hart. Black will play Claptrap in the movie, and it’s not a bad pick.

But it is a strange pick, all things considered. I’m not against Black playing Claptrap, but I can’t help but to think about it. Claptrap is an arguably annoying trash robot, and he’s been voiced by two actors in the game series. For a film, it would make sense to call on the most recent voice actor. That being Jim Foronda (Borderlands 3), who replaced David Eddings following a controversy. Eddings claimed Gearbox CEO Randy Pitchford assaulted him in a hotel lobby in 2017, leading Eddings to part way with the company.

In fact, it appears the news is a surprise to Foronda. Following the reveal of Black’s involvement, Foronda wrote on Twitter: “Oh.” Shortly after, he wrote that the announcement was a “crushing disappointment,” but gave congratulations to Black while asking the actor to “take good care of [Claptrap].”

Ultimately, it will be Black playing the energetic robot in the Eli Roth-directed film. And I’m sure he’ll do just fine. I can already imagine Black lamenting over staircases or calling his unwilling entourage “minions.”

“I am so excited to reunite with Jack, this time in the recording booth,” Roth said (via Variety). “Claptrap is the funniest character in the game, and Jack is perfect to bring him to the big screen.” 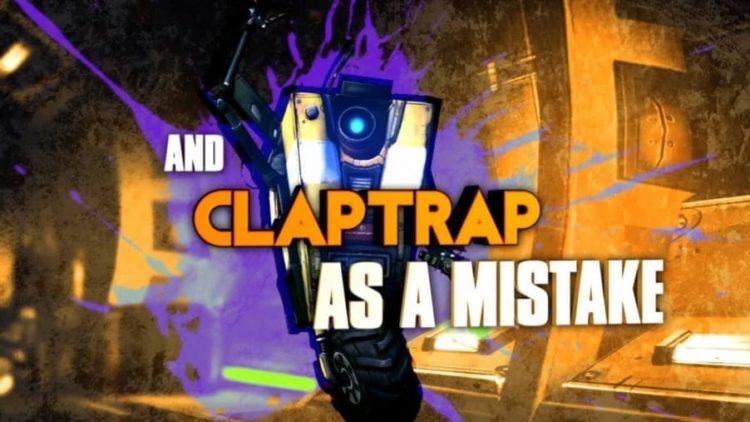 But Jack Black in a Borderlands production probably won’t be.

As mentioned, the Borderlands movie has so far attracted quite a cast. Curtis is joining the project as Dr. Patricia Tannis. Blanchett is set to star as the powerful siren, Lilith. And Hart will play as the gruff, serious soldier, Roland. The latter is certainly a departure for the actor, who is mostly known for comedy roles. No doubt Black will provide a comedic foil for his prior Jumanji partner, now that Hart is playing the straight man.

I’m sure Black won’t be the last name called upon for the Borderlands movie. We’ll keep you posted if Dwayne “The Rock” Johnson shows up as T.K. Baha.

Six Days in Fallujah returns with new developers, will release this year