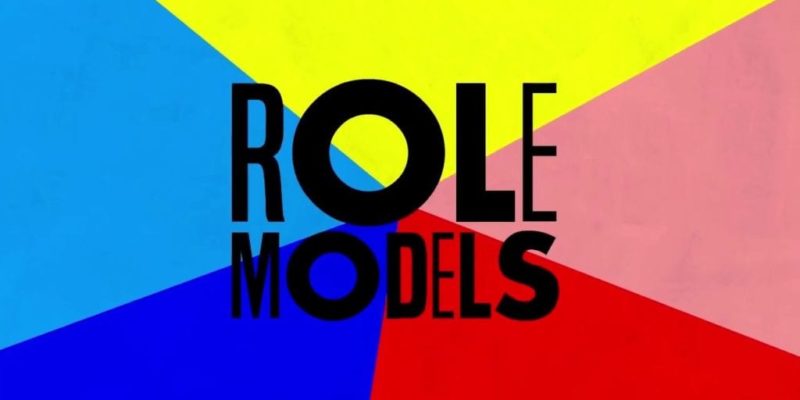 In the lead up to the release of The Jackbox Party Pack 6, developer Jackbox Games has been announcing which games it will include in the collection. After previous info dumps, we now have the final game for this upcoming collection: Role Models.

As Jackbox’s official description reads, “Just who do you think you are? What are you, some kind of hotshot? Well let me ask you this, YOUR MAJESTY: do you have any idea what people REALLY think of you? Why not find out with a nice friendly game of Role Models.” As that suggests, this mini-game will be all about putting your friends into pre-determined roles to figure out what their personality is really like.

You’ll start off by selecting a category, which can take the form of a popular movie or punchline, and then match yourself to a role within that category. During the course of the round, you and your friends will vote on who they think selected which role. If a tie happens, a tiebreaker round will pit the contested individuals against each other to determine who truly deserves the name. Some of the teased categories include “Alice in Wonderland,” “Deepest Fears,” and “Reasons Why You Crapped Your Pants.”

After however many rounds are completed, Jackbox will give you a new title that combines the various categories together. This is called your “Master Role” and can be a combination of roles like Captain America, Pikachu, and “Slept through my alarm.” I have no idea how those things go together, but it should be a blast with a few drinks in your system.

Role Models will allow between three and six players to participate along with an audience of thousands as the “control group.” In a first for the Jackbox titles, Role Models will allow players to use selfies are their avatars. Thankfully, Jackbox Party Pack 6 will include an option to censor individual photos or turn off the feature (for streaming purposes).