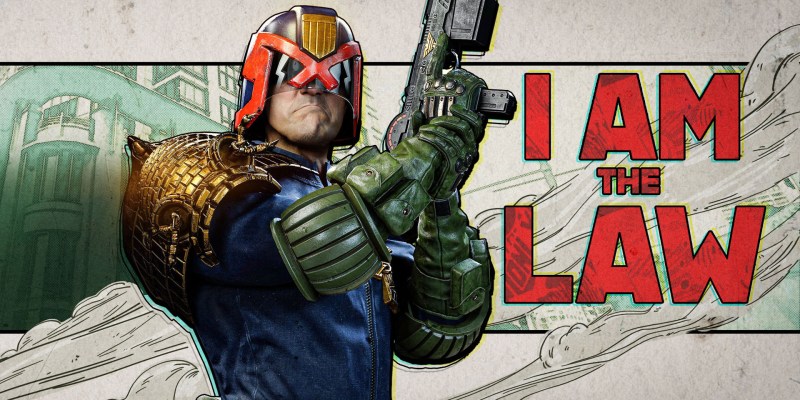 Call of Duty: Black Ops Cold War and Warzone have seen some iconic characters enter the fray. From Rambo himself to Jigsaw from the Saw franchise, Call of Duty has not been short on crossovers. Now, another crossover has arrived which is likely to be popular. The Judge Dredd bundle has arrived in the Black Ops Cold War and Warzone in-game store and it has a lot of cosmetics on offer.

Judge Dredd began as a comic book franchise, before the character made it to the big screen in 1995. He is a law enforcement officer known for convicting and executing criminals, bringing justice to a dystopian city.

The Judge Dredd bundle contains a total of ten cosmetics. You will be able to equip two versions of the Operator skin, the standard Judge Dredd skin and a black and white comic book version. Also, purchasing the bundle will add three new blueprints to your inventory. These include the Lawgiver handgun blueprint, the Arbitrator assault rifle blueprint, and the Quick Judgement submachine gun blueprint. To further get into the Judge Dredd spirit, you will be able to equip a Judge’s watch, Book of Law charm, Life and Death emblem, and Quarrel of Judges calling card.

Purchasing the bundle will cost you 2400 Call of Duty points. All you have to do is visit the in-game store in either Black Ops Cold War or Warzone. Under the featured banner you will see the Judge Dredd bundle. Notably, the bundle will not be in store for long as it is set to leave on October 14.

It will be interesting to see if any more crossovers will make their way into Call of Duty: Black Ops Cold War before Call of Duty: Vanguard launches. For now, you can clamp down on criminals as Judge Dredd in your future matches.