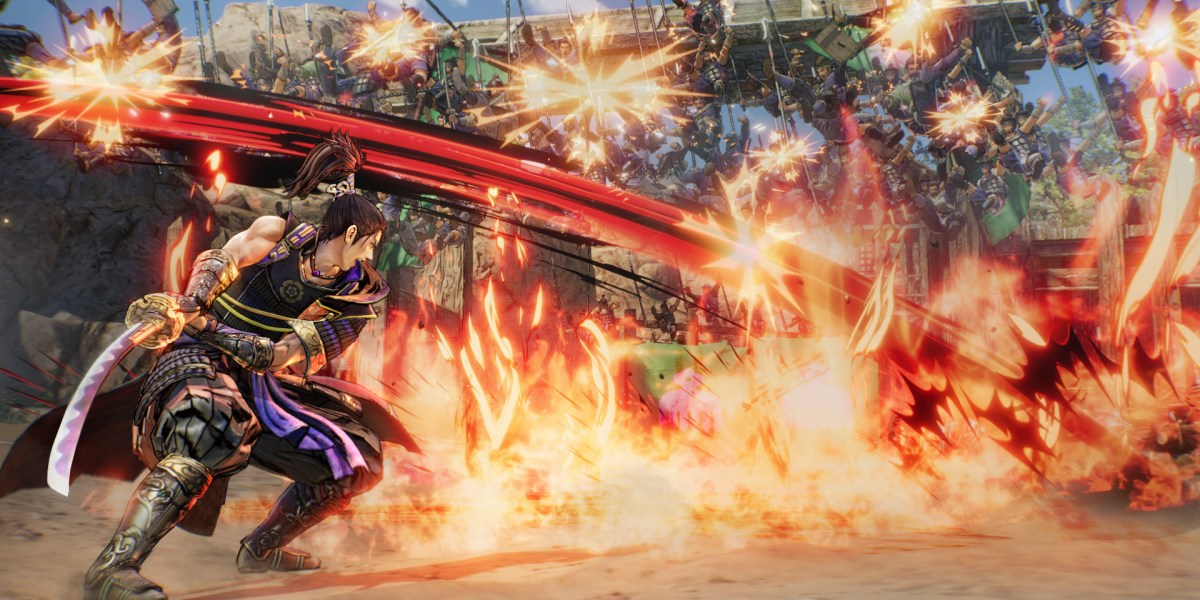 We’re about to say hello to July 2021, and this month brings us a lot of new PC game releases and content drops. These include games such as Samurai Warriors 5, The Ascent, Warhammer 40,000: Battlesector, Death’s Door, Eldest Souls, Cris Tales, The Forgotten City, Chernobylite, and more.

Note: Take a look at our June 2021 article to see if you missed out on a game this past month. For all the other content drops this year, and those in 2022 and beyond, check out our full PC game release dates listing.

This JRPG allows you to play as six Monstrum, each with his or her own powers, to try and save the city of Balduq.

This VR game lets you play as an Italian partisan in World War II. You’ll have to eliminate the dreaded Nazis and Italian fascists.

Grow and mutate your crops, then take them to battle.

This fast-paced game has you fight otherworldly denizens with your trusty boomerang.

Join the silly duo in this VR adventure game.

Hatch and raise monsters that you can bring to the fight.

This MMORPG is based on Chinese mythology. It’s been available in China for quite some time, and it’s finally making its way to the west.

The final Lords Pack DLC for Total War: Warhammer II pits Taurox the Brass Bull of the Beastmen against Oxyotl of the Lizardmen.

The next game in the F1 racing franchise features an all-new story mode and a Career mode for two players.

Smash, slash, and shoot your foes as you navigate a twisted world in this ARPG.

Cris Tales is an ode to classic JRPG art and mechanics, where you get to glimpse into the past all while altering the present and future.

This tactical strategy game has a campaign where you help the Blood Angels fight the Tyranids of Hive Fleet Leviathan.

Last Stop allows you to control three protagonists in modern-day London. Soon, they’ll realize that something supernatural seems to be afoot.

Stop the invading orc army with your heroes, weapons, and traps in the tower defense game.

Note: No store page available yet.

Form a tribe of up to 10 players and start fighting giants and monsters in this survival adventure game with Norse themes.

A survival action game where you explore the deadly contaminated zones surrounding Chernobyl. The game is currently part of Steam’s Early Access program and will officially release later this month.

This is a standalone game based on the award-winning Skyrim mod. You’ll visit a ruined city in order to unravel the mystery behind its doom. Delays have plagued the release of this standalone title, but we’ll soon see this Roman Empire-esque reimagining.

This action-shooter RPG takes place in a cyberpunk-themed world.

This ARPG with survival elements features a minimalist design and zany visuals. The game had a planned July 2021 release date, though it seems to be up in the air nowadays.

Note: No store page available yet.

What do you think about July 2021’s PC game offerings? Are there any releases and content drops you’re looking forward to this month? Let us know.