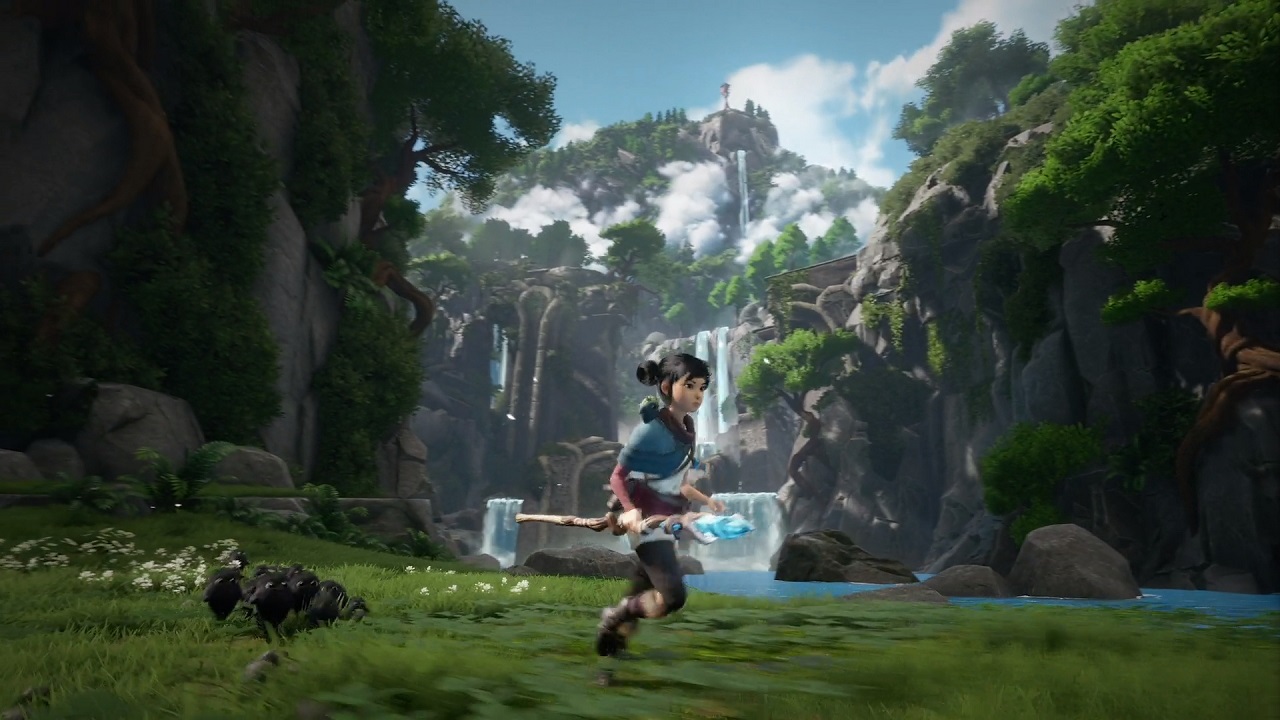 Next month marks the one-year anniversary of the critically acclaimed Kena: Bridge of Spirits, and developer Ember Lab plans to celebrate with a Steam release on September 27. Up until now, the title remained an Epic Games Store exclusive on PC, so those who prefer not to use that platform but still want the game can look forward to that date. Additionally, the Steam version will come alongside a special anniversary update that will add a whole host of new features to Kena.

According to the Steam page, one of the key new features in the anniversary update comes in the form of a new game plus mode, which contains additional challenges, combat encounters, and enemies for players to tackle, with their skills and upgrades carrying over. In addition, the update allows players to further hone their skills through The Trials, which include “Wave Defenses, Obstacle Courses, and the chance to take on key boss-fights again and again.” By conquering these Trials, players can obtain all sorts of rewards, including new outfits for the titular protagonist.

Players who want to switch up the usual gameplay loop can equip the update’s Charmstones, as they “provide different advantages and disadvantages to customize your playstyle.” Finally, the update will give those who love the base game’s photo mode more options to mess with, such as additional poses, camera movement options, and lighting tweaks.

It is always nice to see developers provide players with more ways to experience well-regarded games, and the upcoming anniversary update and Steam release for Kena: Bridge of Spirits is no different. It is also fortunate that Ember Lab took this opportunity to make the game even better than it was before. If you have eagerly wanted to play Kena: Bridge of Spirits for a long time, then next month will serve as the perfect time to do so.