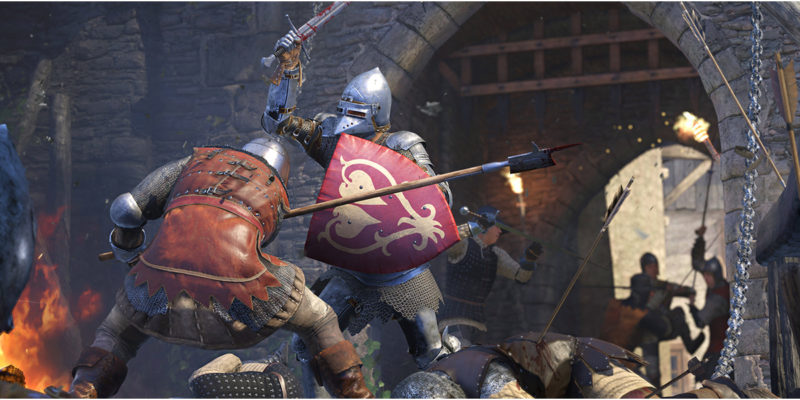 It looks like Kingdom Come: Deliverance, the 2018 action RPG set in the Medieval Holy Roman Empire, is getting a live-action adaptation. The adaptation will be produced by the developer of the game, Warhorse Studios, along with Wild Sheep Content. Erik Barmack founded Wild Sheep Entertainment last year and is a former Netflix executive. Together, Warhorse Studios CEO Martin Frývaldský and Barmack will produce the adaptation.

We say “adaptation,” because we aren’t sure yet if the project will be a movie or series. The production is so early in development that Frývaldský and Barmack have just started to look for writers and directors. This is actually the second big video game related deal for Barmack and his new company. Just a couple of weeks ago, a deal was made for his company to also produce a movie based on Sega’s Yakuza series.

It is good to see that Warhorse Studios will have a big hand in the production of the adaptation. As far as Wild Sheep Entertainment, it’s part of Barmack’s plan to secure licenses for series that have a broad, global appeal with heavy narrative influences. Both Yakuza and Kingdom Come: Deliverance fit the bill perfectly. Even though the two franchises are rooted firmly in their respective cultures, medieval Eastern Europe and modern Japan respectively, their successes in gaming show that there is interest in these kinds of stories around the world.

A bold, if not confusing move

It does seem odd that an older, mostly middle of the road title will see such treatment. Yakuza makes more sense, as it is still incredibly relevant. There’s also another entry in the franchise releasing next month. However, Kingdom Come fans shouldn’t get their hopes up for a new game just yet. These kinds of deals are usually made regardless of whether something new is coming down the pipeline. The Witcher series on Netflix is the perfect example of this. Either way, it should be interesting to see how and where the Kingdom Come: Deliverance adaptation ends up. The game itself is available on Steam and the Epic Games Store. 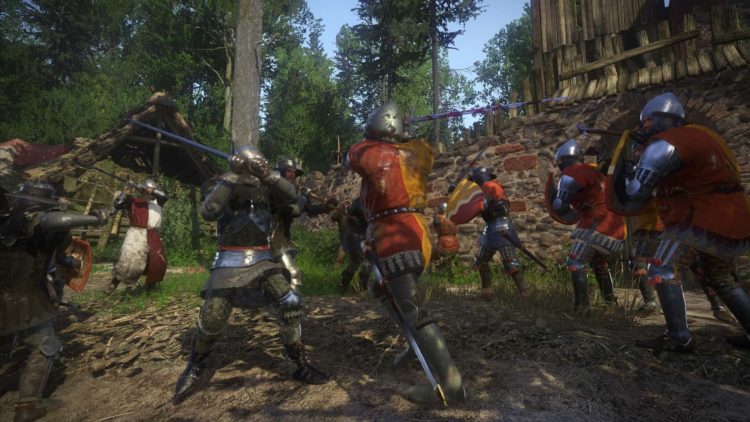