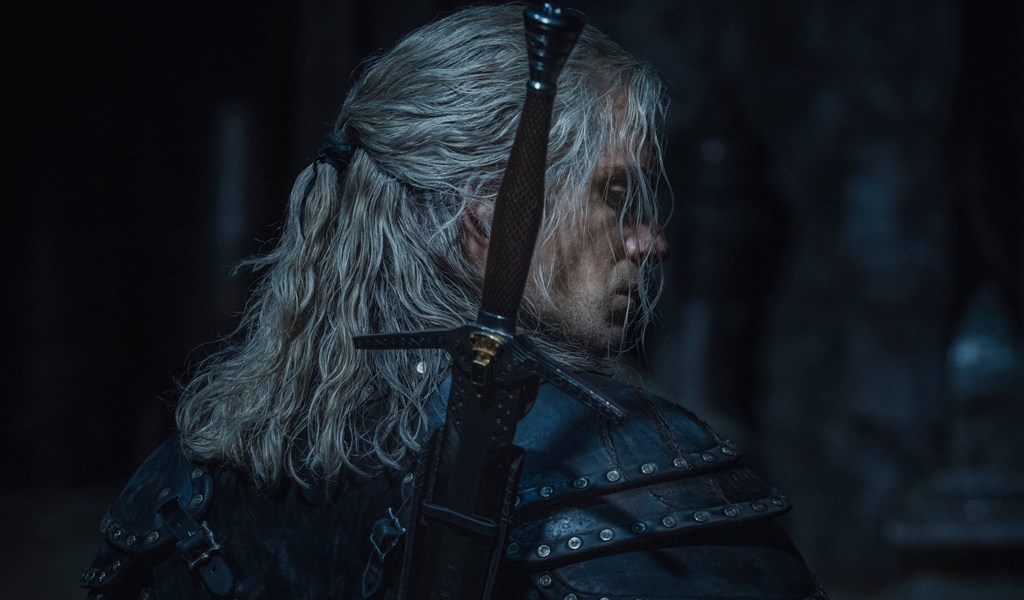 The first season of The Witcher debuted on Netflix as a surprising hit. Not too many game series have ever been able to cross over into the film genre. In fact, until recently, nearly none have done well. It seems like the sentiment is finally turning though, and Henry Cavill has proven himself to be an excellent Geralt. The first season was even so good (self-proclaimed by Netflix), that Season 2 was confirmed before the show’s debut. Today we learned a little more about what the plot will look like in Season 2 of the The Witcher. There are also tidings of Season 3.

Netflix shared a short description of where things are at in the story after the climactic Battle of Sodden. It seems that Season 2 will focus on developing the relationship between Geralt and Ciri. We will probably see her Witcher training begin, and in the mystical mountains near Kaer Morhen, no less. There are sure to be many challenges, threats, and surprises along the way. 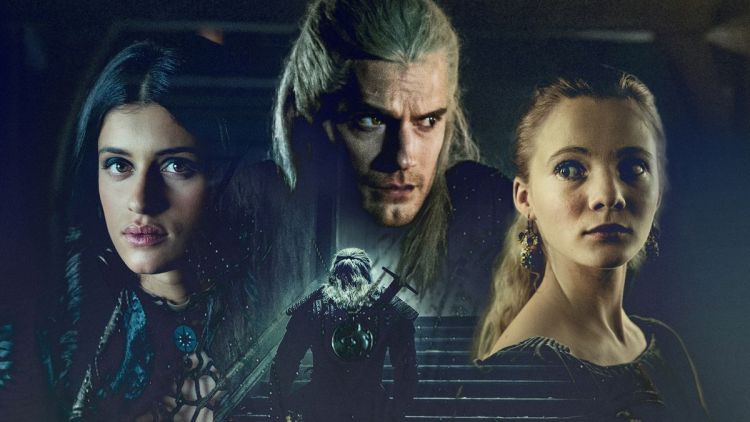 “Convinced Yennefer’s life was lost at the Battle of Sodden, Geralt of Rivia brings Princess Cirilla to the safest place he knows, his childhood home of Kaer Morhen,” reads the Netflix description. “While the Continent’s kings, elves, humans and demons strive for supremacy outside its walls, he must protect the girl from something far more dangerous: the mysterious power she possesses inside.”

The plot for Season 2 of The Witcher will also be more linear than Season 1. The story arguably jumped around a bunch, much like the wanderous nature of Geralt himself. However, it was admittedly difficult to follow, even for myself who had played the games. Showrunner Lauren Hissrich recognized that though, so if you’re looking for more continuity and fewer escapades, Season 2 should please.

Henry Cavill also teased us with some additional details alongside some photos of Geralt in some new and very beefy armor. He really looks like medieval Superman to say the least.

"'It may turn out,’ said the white-haired man a moment later, ‘that their comrades or cronies may ask what befell these evil men. Tell them the Wolf bit them. The White Wolf. And add that they should keep glancing over their shoulders. One day they’ll look back and see the Wolf.’" – From the writings of Andrzej Sapkowski @WitcherNetflix #Witcher2

The new season will also feature more characters from the books and games including more Witchers. We know that Vesemir, Lambert, Eskel, and Coën will appear, likely in Kaer Morhen. The elf sorceress Francesca Findabair will also debut, and likely have an interest in Ciri.

News also broke today that Season 3 is in early planning. Over on the Writer’s Guild of America, a listing appeared for Season 3 of the show. It appears they are looking for more writers, so that’s good news for those who want to see this series keep going.

Season 2 of The Witcher does not have a firm release date yet, but it’s expected sometime in 2021. The show suffered delays this year due to the COVID pandemic, but filming resumed recently.