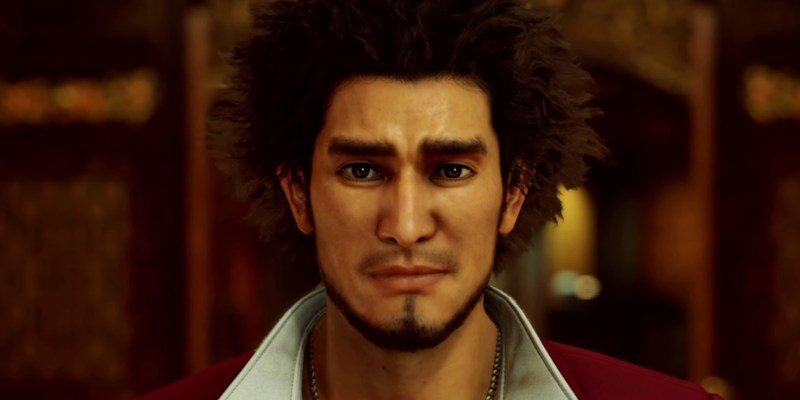 Sega has released a brand new trailer for the upcoming Yakuza: Like a Dragon. The clip shows off all the mini-games Yokohama has to offer, along with showing off various in-game locales and characters. Sega also teases an added bonus as the trailer closes, English versions of some of the most popular karaoke tracks from Yakuza: Like a Dragon.

That’s right, no matter how wonky the lip-syncing is, or how dodgy the English voice acting may be, Sega is delivering English karaoke in Yakuza. The game’s bars provide places to get singing in, but in the past, there’s only been a Japanese language option. The six songs that now have English variants are: “Baka Mitai (I’ve Been a Fool),” “Hell Stew,” “Like a Butterfly,” “Machine Gun Kiss,” “Spring Breeze,” and “The Future I Dreamed Of.”

Elsewhere, the series’ infamous mini games are in full force here. Yokohama features a host of fun and hilarious distractions, including kart racing, batting cages, SEGA arcades, high-octane vocational school tests, the ability to manage your own company and more. These all look like goofy fun as usual, but we’re most excited for how awkward these English karaoke scenes are going to be!

Late last month, PC players got a nice surprise when it comes to Yakuza: Like a Dragon. The release date was brought forward by three days, to match up with the Xbox Series console launch. Yakuza: Like a Dragon now drops for PC on November 10, available through Steam and the Windows Store at present. 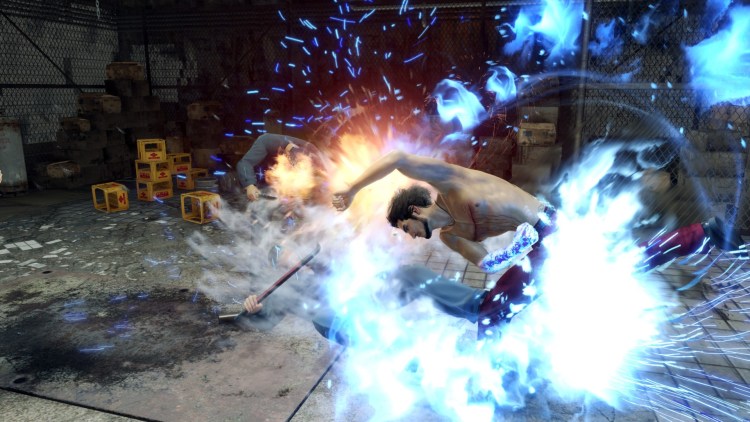 Around the same time, Sega also released details on the PC system requirements. They’re still quite tame for a modern release, but Yakuza: Like a Dragon does up the ante somewhat. You’ll need double the RAM of the other Steam releases, with Like a Dragon needing 8GB rather than 4GB. The rest of the spec requirements are relatively similar in comparison.