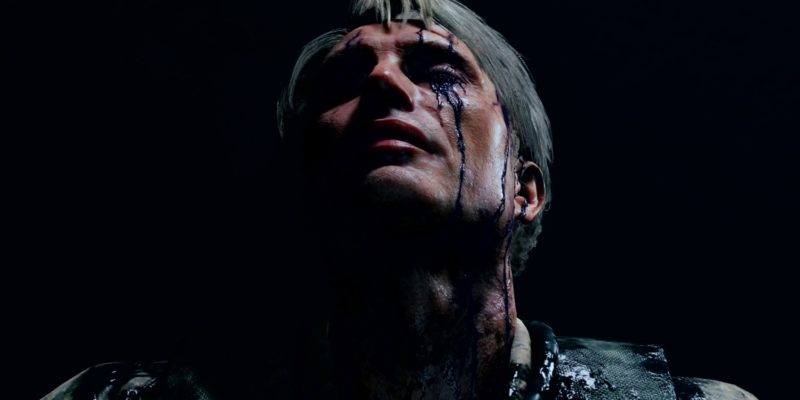 Death Stranding‘s photo mode will be available for PC on the game’s release date, and now Kojima has taken some time to show off what it can do. The polarizing title from Kojima Productions will make its way to Steam and the Epic Games Store on June 2. And, to tease what this photo mode can do, Kojima tweeted a video of the feature in action. Specifically, the brief, fast-paced video shows off how several shots are composed by using photo mode.

These are some examples from the Photo Mode in the PC ver. We will introduce on how to create them in another video later. Me, and some staffs that loves to take photos enjoyed making this Mode! Available, June 2nd.

As Kojima mentioned in later tweets, he will eventually share how all these features can be utilized to get the best out of each one. Coming from Kojima, this can result in some weird yet inspiring shots. Also, he mentioned in other tweets that the idea of an in-game camera has been prevalent in his titles for a long time.

I came up the idea called “camera” in MGS1(1998). I thought it’d be effective having the items like “sniper rifle”, “remote control missile” and “camera” if we could switch the camera POV ⇄3rd person view if the game world can exists all in 3D.

Lastly, Kojima mentioned that he is keen on hosting a competition with Death Stranding photos captured by the fans.

Oh yeah I remember we did something like “battlefield photo collection contest” by letting users send the photo that they took with the in-game camera. I wanna do this kind of thing again.

This should serve as a huge departure from the basic screen capture offered on PlayStation 4. Certainly, the photo mode Kojima teased for Death Stranding‘s PC version is vastly superior. Even with the fast pace of the video, there were a lot of interesting features showcased.

Namely, the teaser showed off some of the focus effects and frames available. Kojima also threw in some filters and coloring options such as a contrast dial and solar filters. In detail, there are a lot more factors such as angle and Sam’s facial features that players can now alter to get that perfect shot. Heck, there’s even a Polaroid feature included. 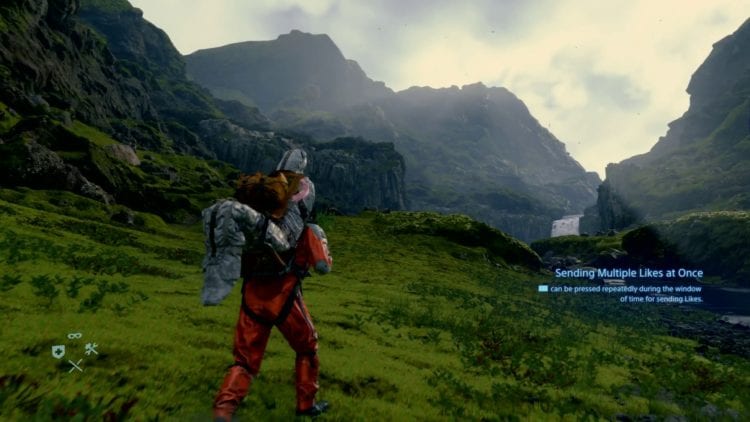 It is exciting to see that photo mode is coming to the PC version of the game, especially because of all the spectacular cinematic scenery in the game. Taking into account that there will be Half-Life content within the game, Death Stranding‘s photo mode could get weird fast – in all the best ways possible.

Sea of Thieves’ next update is literally bananas