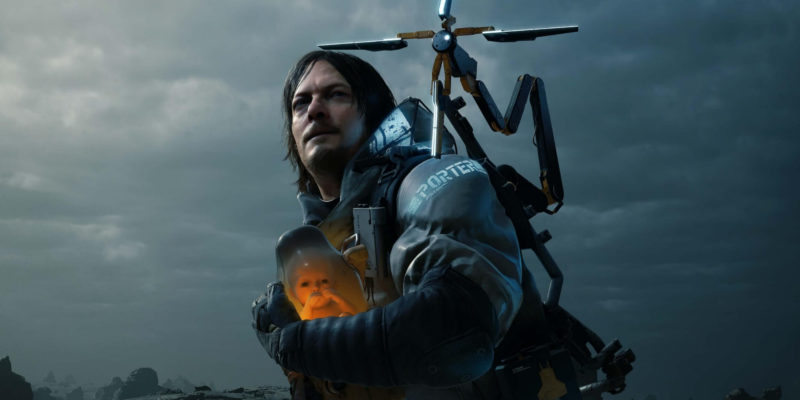 Kojima Productions has cancelled a planned presence at GDC 2020, citing concerns regarding the coronavirus epidemic. They join a growing list of developers, including Sony and Oculus, opting not to attend this year’s conference.

Previously, studio founder Hideo Kojima had been scheduled to deliver an hour-long talk on the development of Death Stranding.

“Kojima Productions has made the difficult decision to cancel our participation at the 2020 Game Developers Conference due to increasing concerns related to novel coronavirus.

It remains to be seen whether Kojima Productions’ safety measures will also lead to a delay in Death Stranding‘s PC release. Already, some game studios have been hit by delays due to quarantine restrictions put in place across China. Obsidian Entertainment’s The Outer Worlds has had its Switch port release date pushed back, and other studios will likely follow suit. 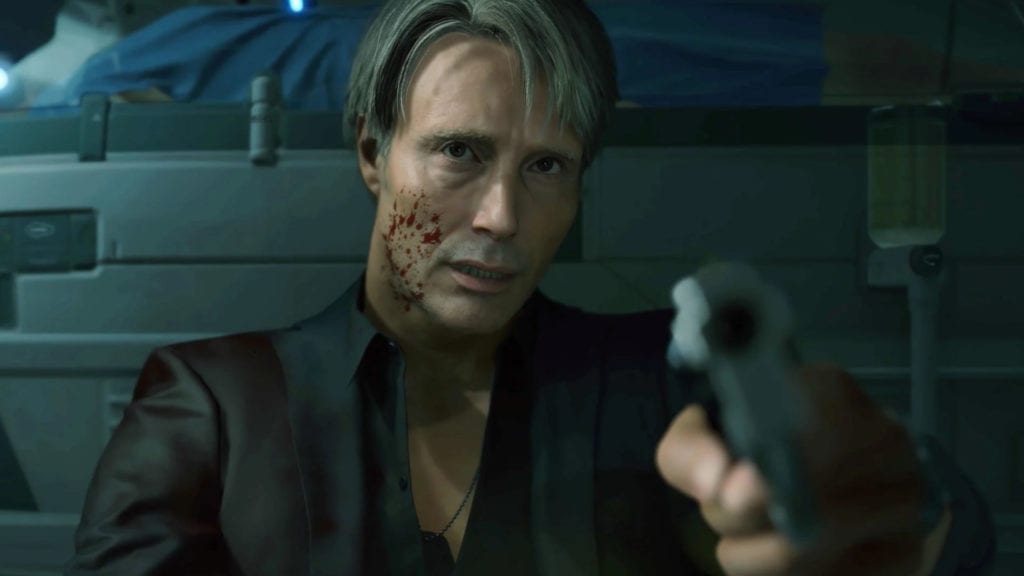 GDC 2020 poses a particular danger with regard to coronavirus, so it’s not surprising that Kojima Productions would want to sit the event out. COVID-19 is a waterborne disease, spreading in saliva and mucus, making every handshake and elevator button at GDC a potential risk of infection.

GDC 2020 and the coronavirus threat

Not everyone is thrilled about the number of companies that are pulling out of events like GDC. Boston mayor Marty Walsh in particular has expressed his public displeasure in an open letter to Sony CEO Kenichiro Yoshida urging him to reconsider the company’s similar absence from PAX East.

“These fears reinforce harmful stereotypes that generations of Asians have worked hard to dismantle. They trigger our worst impulses: to view entire groups of people with suspicion, to close ourselves off, and to miss out on the opportunities and connections our global city provides. Boston is united in our efforts to dispel these harmful and misguided fears.

Walsh’s comments reference a growing anti-Chinese sentiment among Westerners fearing the disease. There has been a reported increase in anti-Asian xenophobia throughout the Western world, justified in part by hysteria surrounding coronavirus.

Kojima Productions, alongside Sony and other large companies, quite rightly see large, crowded conference spaces such as GDC 2020 as the perfect breeding ground for coronavirus. As much as Walsh might want shows like PAX East and GDC to go ahead, Kojima’s decision to avoid risking employee exposure to the contagion makes complete sense given the circumstances.

It remains to be seen which other studios and companies will join Kojima Productions and decide that GDC 2020 is not worth the risk of spreading coronavirus. This could end up being a very quiet show indeed.