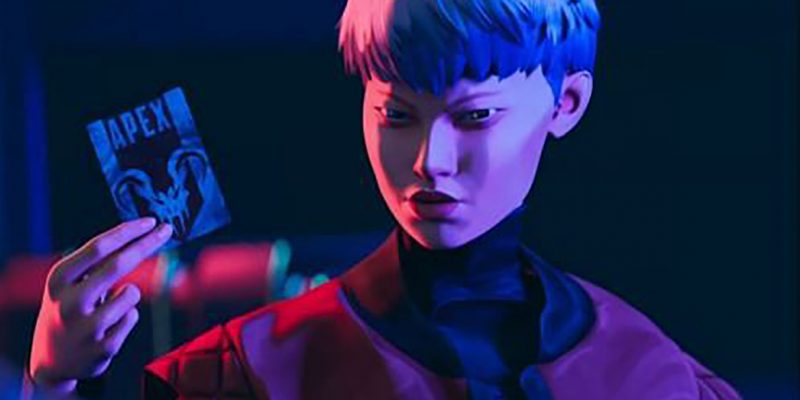 Apex Legends confirmed its newest legend in a trailer this morning. Respawn Entertainment’s latest Stories from the Outlands short gave a glimpse at Valkyrie, who is looking to avenge her father’s death. Her backstory sets the stage for Apex Legends‘ upcoming crossover season with Titanfall, Respawn Entertainment’s long-running series. We don’t quite know where Valkyrie’s journey will take her, but it looks like she will arrive in Apex Legends on May 4.

The short, titled “Northstar,” sees Valkyrie confront Titanfall 2‘s Kuben Blisk, a mercenary pilot and leader of the Apex Predators. Apparently, Blisk knew Valkyrie as a young girl named Viper and worked with her father. Flashbacks revealed that Valkyrie blamed Blisk for her father’s death. However, it’s unclear how the Northstar-class Titan pilot died. Blisk knew the girl had come for revenge, but argued that he warned her father of the risks as a pilot. “He knew what he was fighting for,” Blisk said.

Blisk added that Valkyrie could do more with her life than seek revenge, which her father wouldn’t have wished for. “Your father never wanted you to live for him,” the antagonist continued. “He wanted your legacy to be better.”

Valkyrie hesitated to kill Blisk and instead chose to fire a warning shot. “My call sign is Valkyrie. And you’ll live to remember it,” she said before walking away.

Check out the full trailer below. Respawn Entertainment has yet to confirm an Apex Legends Season 9 release date, but it will likely arrive with Valkyrie on May 4.

Although Apex Legends and Titanfall exist in the same universe, the two haven’t yet directly crossed paths. However, it looks like that’s going to change in Season 9. Fans already had an inkling that a Titanfall connection would soon come to Apex Legends thanks to a data mine last month, but the exact character wasn’t clear. Respawn also previously teased that Season 9 would be filled with Titanfall content, so there may even be more to come. Respawn is likely to make an official Apex Legends Season 9 announcement any day now, including more information on Valkyrie.