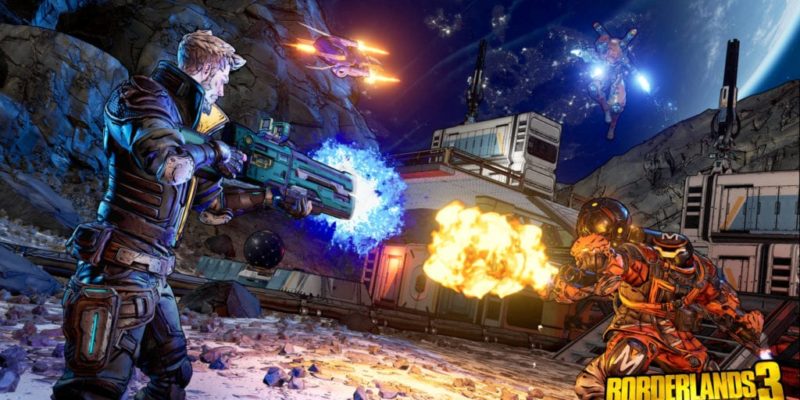 Borderlands 3 hotfixes are coming out fast and furious, with new buffs, nerfs, and bug fixes every week. Two weeks ago, we saw Amara get buffs to two of her abilities, while last week saw some substantial buffs to FL4K.

This week’s effort to bring balance to the force of weapons and Vault Hunters is an extensive one. Gearbox Software’s main goal with this week’s hotfixes is to enable a large variety of builds and playstyles for all the characters. In order to achieve that, they have adjusted Legendary gear, as some items were greatly outperforming others.

We all know players can’t resist the lure of power. They will inevitably gravitate to the strongest items in the game, forgoing all others. We’re a bunch of power-hungry maniacs, which is perfectly acceptable in the world of Borderlands 3. But it does mean Gearbox has their work cut out for them when it comes to making many weapons and playstyles viable.

On that note, there is a very, very long list of adjustments to weapons, grenades, and artifacts. You can peruse that at your own leisure.

Pets, I choose you 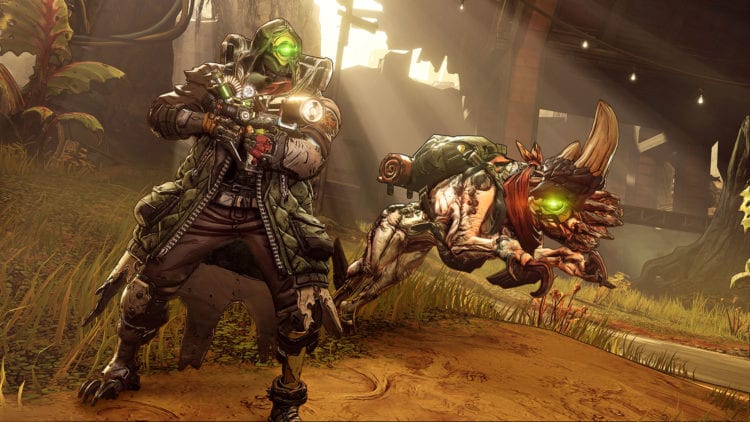 As for Borderlands 3‘s Vault Hunters themselves, Moze’s Iron Bear, Zane’s Digi-Clone, and FL4K’s pets haven’t been used much by players in the late game. Ignoring fundamental aspects of these characters is not something Gearbox wants, so all three are getting buffed. This week they will just receive increases to their health. However, Gearbox is exploring ways to scale their damage while maintaining balance.

The health increase buffs are:

For the full list of bug fixes, buffs, and nerfs, you can check out the hotfix notes on the official Borderlands 3 site.

Dota Underlords: The Big Update gets a big preview