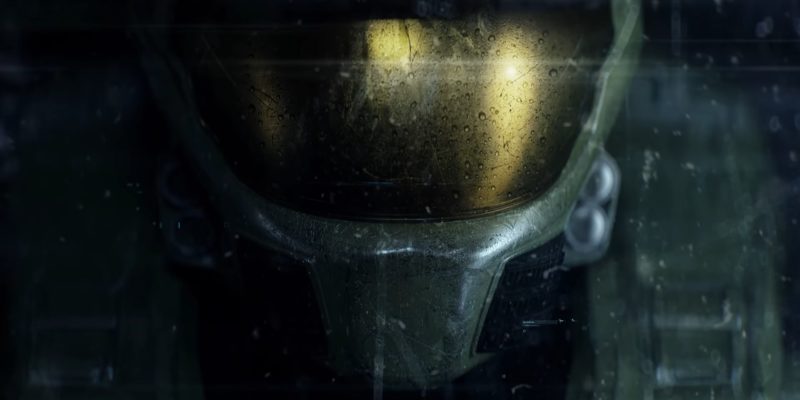 Time really flies by when you’re locked in your house playing video games. It’s been nearly a week since developer 343 Industries revealed the release date for Halo 2: Anniversary on PC. Tomorrow, the game goes live on Steam and Xbox Game Pass for PC. It’s the next small part of Halo: The Master Chief Collection on PC, and a lot of fans have been eager to have it in their library. Or to get gunned down by sniper Jackals. Maybe both. Today, the launch times for the game went live.

The launch times were clarified by the community manager of 343 on Twitter. According to John Junyszek, Halo 2: Anniversary will be playable starting May 12 at 11 PM EST. It’s rather late at night for most, but Junyszek wrote that it was due to “current bandwidth concerns across the globe.” He also posted times for other countries. On May 13, the UK will have the game at 4 AM, while Moscow and Tokyo will see it unlock at 6 AM and noon, respectively.

It's a simultaneous launch, but time zones are trying to make it confusing 🌎

Halo 2: Anniversary had a quick turnaround in its preparation for PC. The game entered public beta testing an April 17. Roughly three weeks later, the game was just about ready to ship to everyone else. The testing time was a far cry compared to Halo: Reach, which didn’t land on PC for nearly a year. I’m glad to see 343 and partners really cranking out more Halo for needy PC owners. 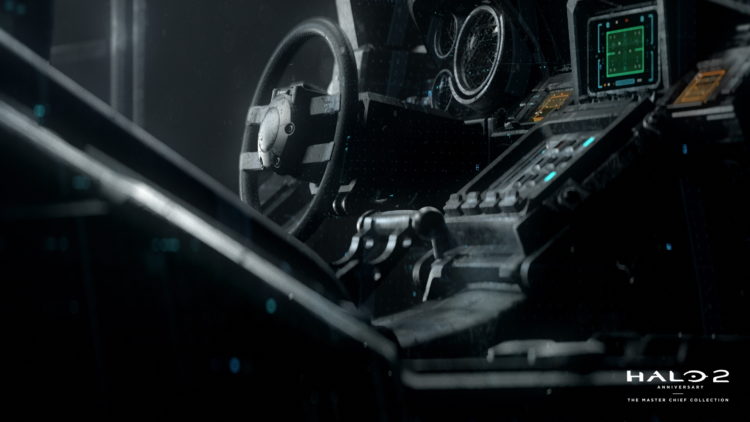 343 also posted some nice wallpapers for desktops and smartphones.

Not without some issues, mind

Indeed, though the game is ready to put in players’ hands, there are some caveats. Namely, the game will launch with some known issues for both PC and Xbox One versions. The developer published a lengthy list a handful of days ago on its forums. Mostly, these problems will be universal across both platforms. But there are some specific to PC users:

That last one seems more like an exploit than a glitch, right? Will “quick banshees” become the new BXR? Probably not, but I digress. Of course, there are other issues noted, ranging from textures not loading properly to drops in frame rate. You can get the whole list by following this link.

Halo 2: Anniversary will be available on PC via Steam and Xbox Game Pass on May 12.