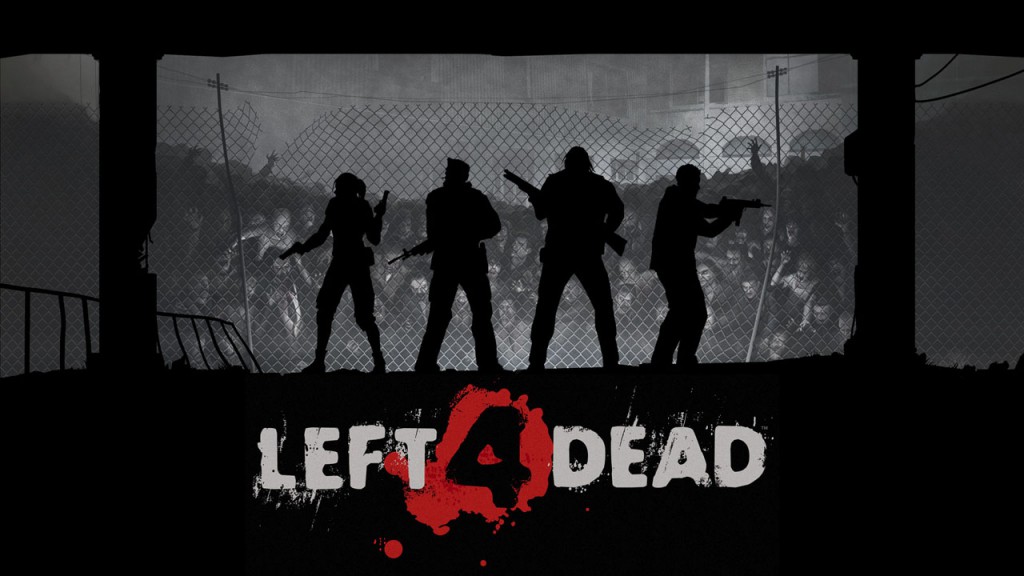 The combination of Left 4 Dead 1 and 2 has combined to breach the 12 million lifetime sales mark.

That’s according to Valve’s Chet Faliszek, who also spoke about the way the company handles PR for their games. Essentially, the idea is to keep quiet and let the game do the talking:

“We just let the game speak for itself because the internet has made this thing where,” and Faliszek, “you can’t pull the wool over people’s eyes any more. They’re going to know you’re hyping. But when a game does really well at pre-release, they’re going to know that you’re not just talking a bunch of PR crap.

“I mean, the Left 4 Dead series has now sold over 12 million copies. That’s amazingly cool, and that wasn’t because I was out there like, ‘Oh my god! This game is amazing! Buy it!’”

Microsoft worried about Xbox 720 leaks, beefs up security as a result