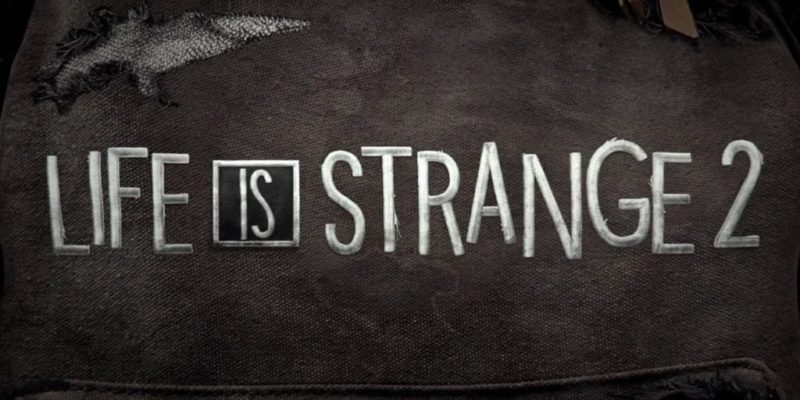 Let’s the board the hype train once again for Life is Strange 2! Earlier today, Dontnod Entertainment revealed via their official Facebook page a teaser trailer and press release.

The developers also announced that the full Life is Strange 2 trailer, with hopefully more to see, will make its worldwide debut on August 20th. That is timed right before this year’s Gamescom – a major gaming exposition in Germany, begins.

Here are the important details you should know so far:

The game will be the usual five episodic series, with the first episode releasing on September 27th on all platforms. (Mac release will probably come at a later date.)

According to the short teaser trailer, we look to be back in Arcadia Bay post-tornado. This scene could also take place after Max and Chloe leave (if you made that choice to save Chloe and not Arcadia Bay). Though, these thoughts are speculation based on what we can see from the first person view from inside the squad car driving around before we are flipped upside down by an unseen force. Officer Matthews’ voice is heard talking to his dispatch saying there is a “1010 in progress”. This definitely peeks my interest! Who is Office Matthews? Why hasn’t he been mentioned before? And who or what attacks him? 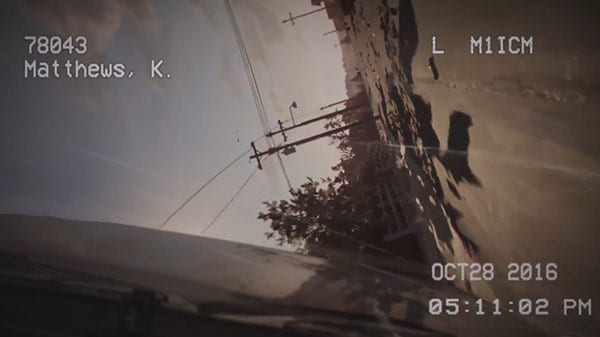 As they said “All will be revealed on August 20th” and we can not wait for more information!

Stay tuned for a possible review of the first episode after it’s official release. Great job Dontnod and Square Enix for raising the bar when it comes to teaser trailers! This one currently has us all on edge, waiting for more. After Gamescom, you can be sure we will provide you with more detailed and updated information.

For more information check out the official press release. You can also check out our previous coverage on Life is Strange news as well. 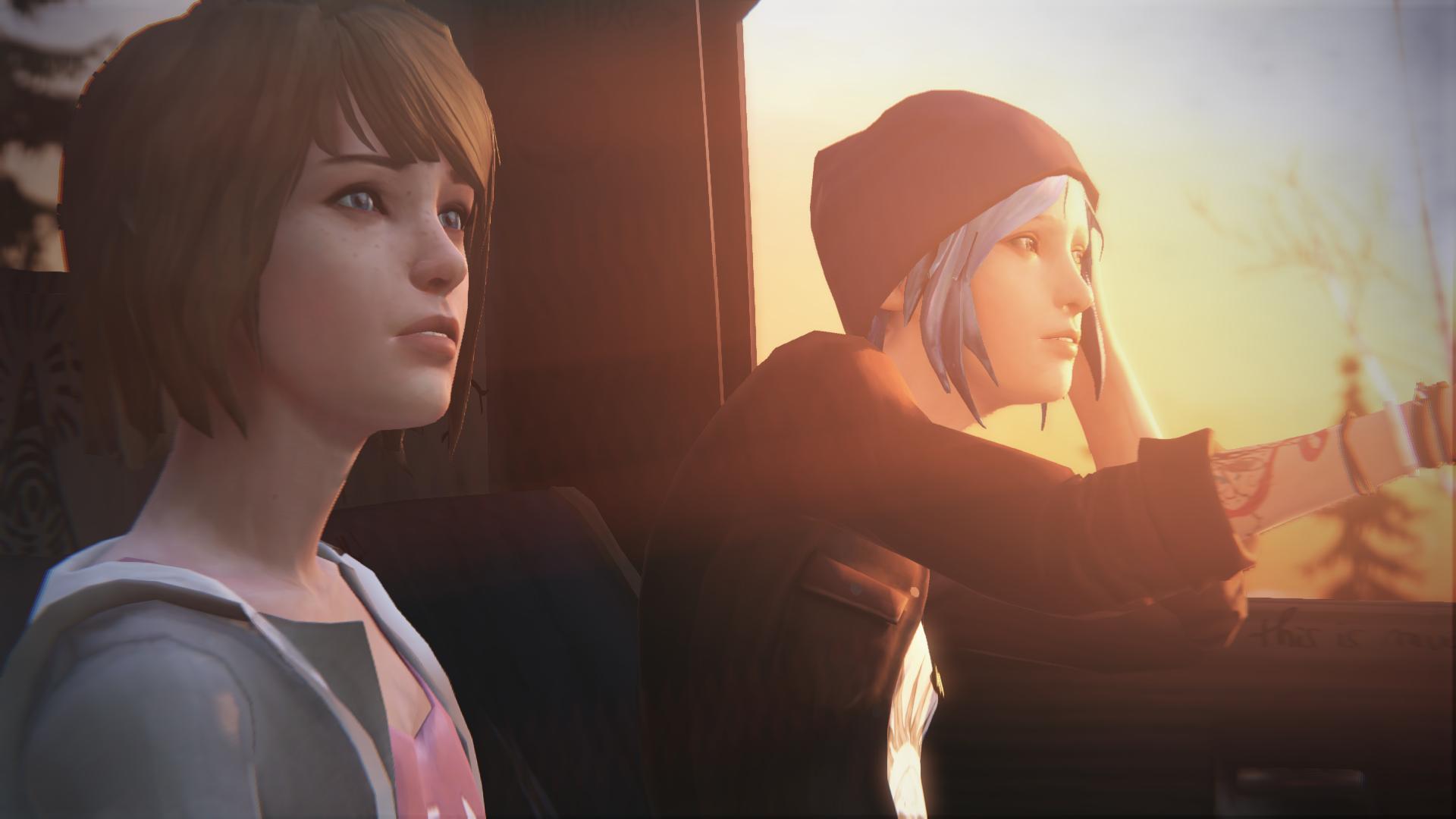 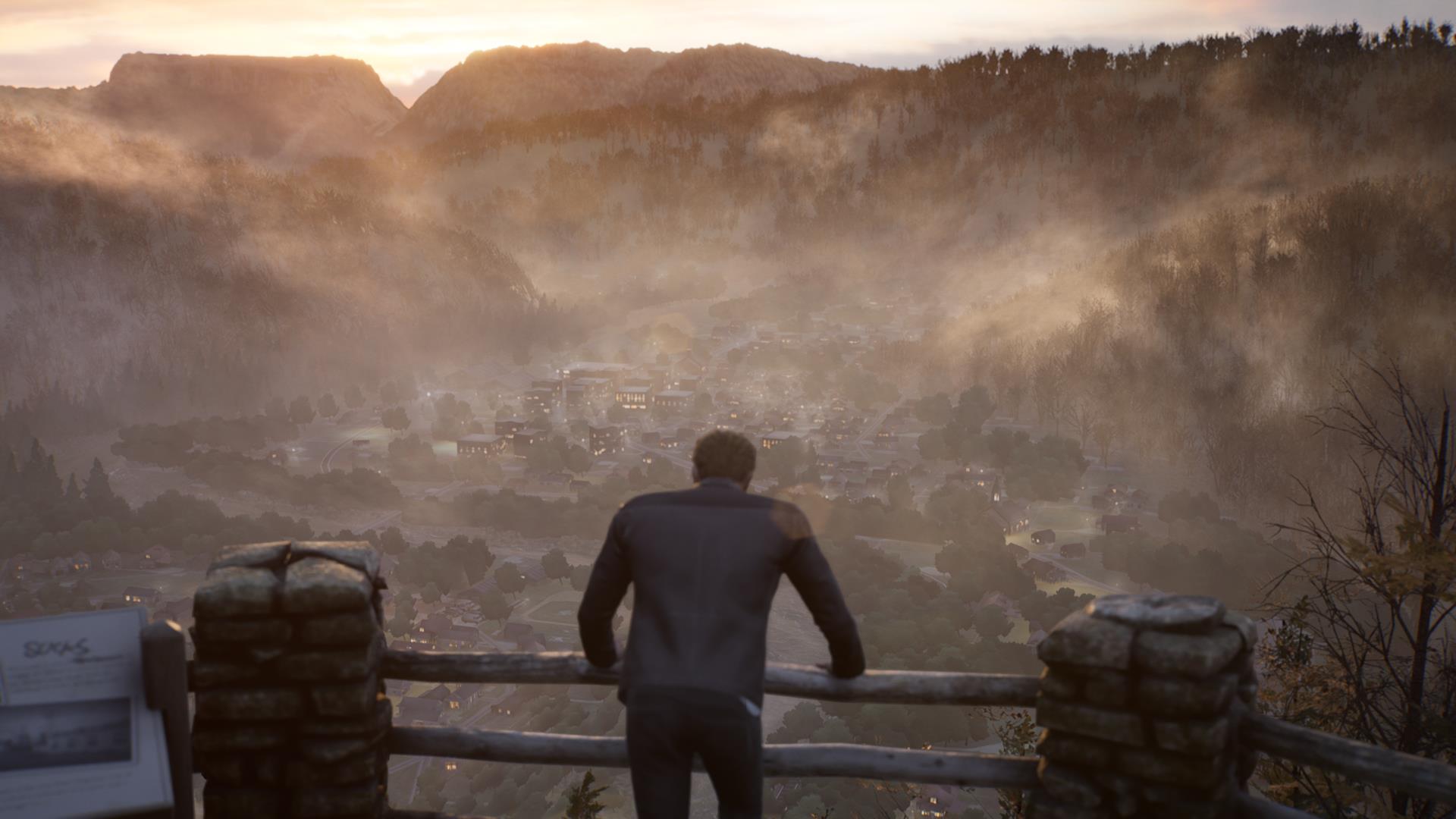