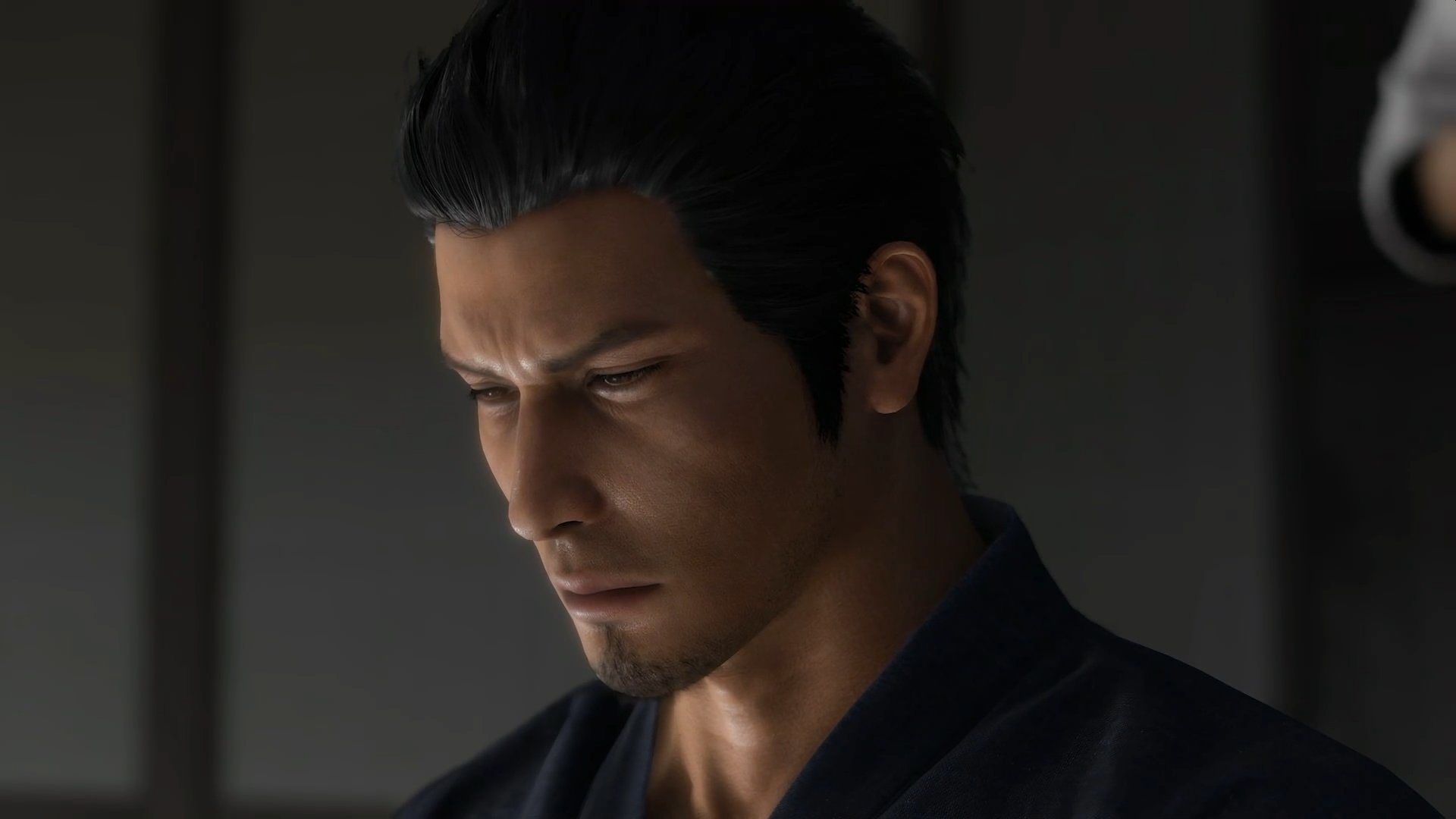 The Yazuka series has only increased in popularity over the past few years. Fans of the games enjoyed Ichiban Kasuga and the new direction the series took with Yakuza: Like a Dragon. It seemed unlikely that we would go back to a new adventure focused on former protagonist Kazuma Kiryu, but we were wrong. The Yakuza developer, Ryu Ga Gokotu Studio, revealed multiple new entries in development today at the RRG Summit. One of these was the Kiryu-focused Like A Dragon Gaiden: The Man Who Erased His Name.

Like A Dragon Gaiden is a new entry in the Yakuza franchise in which Kiryu is taking on the lead role once again. It will tell the story of what the fan-favorite character was up to between the events of Yakuza 6: The Song of Life and the upcoming Like a Dragon 8.

Going back to Kamurocho

The reveal trailer for the game shows Kiryu seemingly doing away with his life in the world of crime. However, it isn’t long before the trailer reveals that Kiryu is still in touch with the Daidoji family. The developer mentioned that Like a Dragon Gaiden will be a smaller experience compared to the typical length of other Yakuza games. It will return to the traditional real-time brawler gameplay the series was known for when Kiryu was the protagonist, though.

While Yakuza fans can look forward to a new Kiryu-focused game, the Summit brought announcements for two other new games in the series. Like a Dragon: Ishin! is a much-awaited remake of the previously Japan-only samurai spin-off, and Like a Dragon 8 will continue the story of Ichiban Kasuga after Yakuza: Like a Dragon.

Like A Dragon Gaiden: The Man Who Erased His Name will release on PC sometime in 2023. Meanwhile, Yakuza fans can look forward to Like a Dragon: Ishin! in February 2023 and the eventual release of Like a Dragon 8 in 2024.