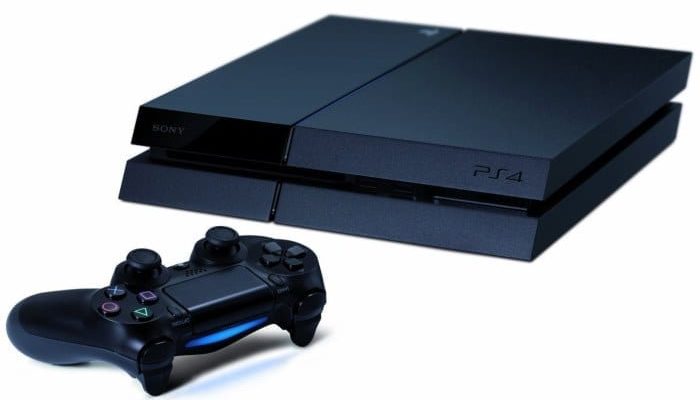 Recently on Twitter, Hideo Kojima posted some pictures of the special edition Metal Gear Solid consoles he’s helped release in the past and possibly hinted that another one might be in the works.

Posting pictures of each console along with a sentence or two about each console, Kojima then left a cryptic message in Japanese. He said: “After all, I wonder if you want a limited edition?”

A few hours later he then added: “[SONY] × [PS4] × [MGS GZ] collaboration initiative is in progress. More information at a later date.”

Fun Stuff: Spread Love, Not Bullets, With These Bioware Valentines