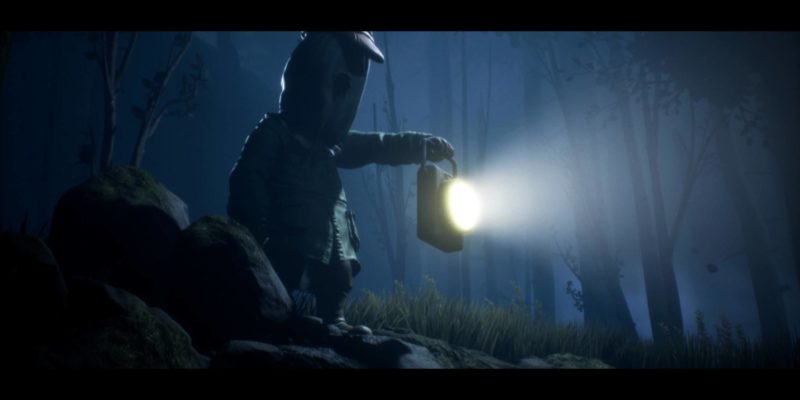 Little Nightmares II doesn’t drop until next year, but Bandai Namco is starting to reveal some more pre-release info. For those of you wanting to try before you buy, the free Wilderness demo has gone live on PC today, via Steam and GOG. Some other launch information has also been released, involving all the different editions.

Alongside the free demo, digital pre-orders of Little Nightmares II are up on Steam. As usual, we recommend giving the game a go with the Wilderness demo before hitting that pre-order button (not literally). There is both a standard digital version and a digital deluxe edition. The latter contains the Nomes’ Attic DLC, digital soundtrack, digital artbook, Mono and Six avatars, and wallpapers for PC.

Back to the demo. The Wilderness demo looks to follow what we’ve seen so far from trailers and the like. It lets you discover the game’s wilderness location and its bloodthirsty resident: The Hunter. You’ll find yourself beginning your journey towards the Signal Tower, making your way through an eerie forest. The environments in Little Nightmares II look like they’ll offer some nice variety, while retaining what made the original just downright creepy.

Variety is the spice of nightmares

We went hands on with a much different sounding section of the game just before Halloween. The segment we got to play followed Mono and Six in their quest to power on an elevator. It all began in an eerie hospital, which sounds quite different from the public Wilderness demo. 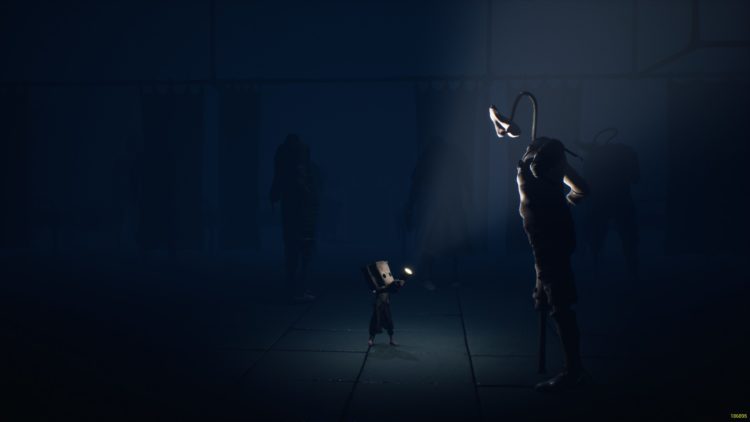 Our hands on time also contained a second section, with a bunch of mannequins in another dark and dingy room. We didn’t care for this segment as much, due to its reliance on trial and error, so hopefully the developer can manage all of these different styles in the full release.

The Wilderness demo is now live for Little Nightmares II, and the full game launches for PC on February 11, 2021.