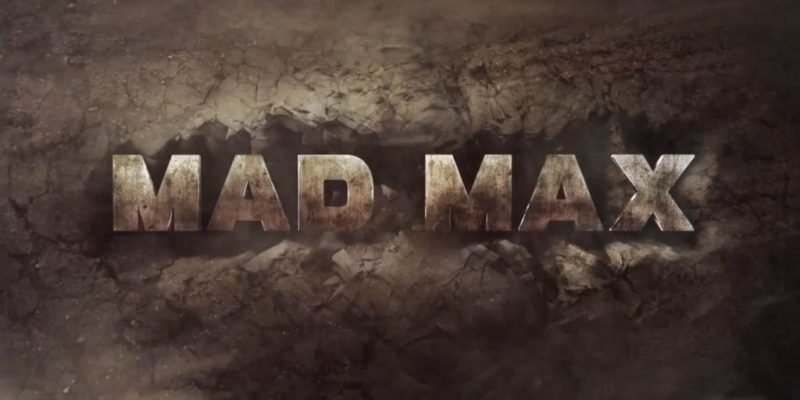 Avalanche Studios’ open-world take on Mad Max is due out in September, so about time to kick off the TV adverts.

This 30-second TV spot offers in-game footage of the post-apocalyptic open-world adventure, with lots of driving, and kicking, and shooting, all overlaid with an Australian-accented man talking about how there are no heroes and no gods, and so on. I think “in-game” footage might be a little misleading as it’s all very cinematic, and I don’t think much of it shows the exact camera positions that you’ll be playing from, but for a desolate wasteland full of psychopaths it’s surprisingly pretty.

Judge for yourself with the trailer below. Mad Max is due out on 1 September.