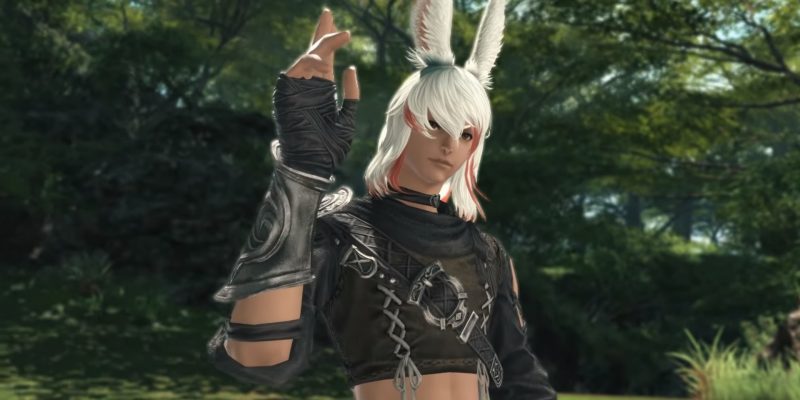 Here’s an unexpected announcement from tonight’s Final Fantasy XIV Digital Fan Festival 2021 keynote. Despite previously stating that Viera and Hrothgar would be the final races added to the game, it turns out they won’t be gender-locked. We will, indeed, be getting male Viera and female Hrothgar.

Previously, these two races could only be created as a single gender — females for Viera, and males for Hrothgar — because of the work involved in redoing every armor set to fit new races and body types. But that’s due to change.

Bunny boys of the apocalypse

According to Naoki Yoshida, producer and director of Final Fantasy XIV, players wanted male Viera and female Hrothgar enough that the team decided to work on them despite the effort required. That said, it’s still a lot of work so there’ll be a staggered release for these. It sounds like you’ll be able to play as a male Viera when Endwalker launches, with the female Hrothgar following later.

Excellently, there will apparently be lore and story involved for these, too. We haven’t seen any male Viera or female Hrothgar at all, so we may learn about why that is when they finally start popping up. They still won’t be able to wear hats, though.

Considering the previous statements that it’d be too much work to add another race, and that these were single-gendered races because of the work, this was probably the most surprising reveal from today’s Final Fantasy XIV keynote. That keynote has since ended, but there’s still plenty more information to come, both in the form of “stuff I have yet to write about” and “stuff that will be revealed in tomorrow’s Live Letter from the Producer.” Keep your eyes peeled. For now, you can at least look at the new trailer or the new job and start planning ahead.