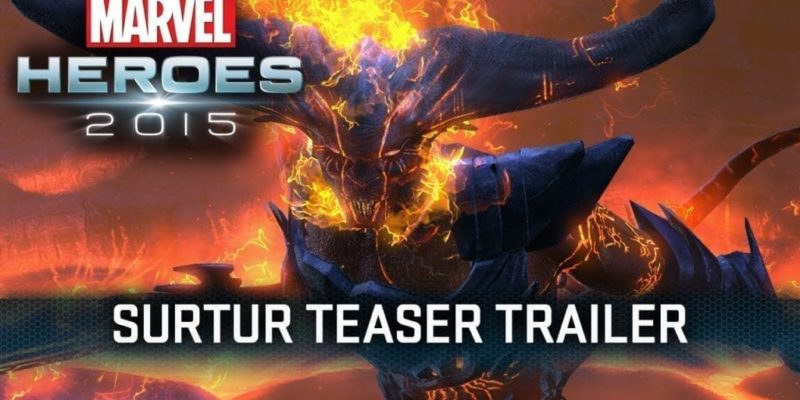 The Marvel Heroes game has been infiltrating the free-to-play realm since it’s launch. The game brings with it an MMO for Marvel fans on both the PC and Mac platforms. For those looking for more content and new features, well, you probably used your mutant powers to see that Marvel Heroes 2015 was incoming.

“Marvel Heroes 2015 nicely represents everything we have accomplished and intend to accomplish with one name,” said David Brevik, CEO, Gazillion.  “We’ve come a very long way since our original launch a year ago, and the now imminent release of Marvel Heroes 2015alongside our massive anniversary celebrations marks the beginning of something even better. Whether it’s defending the X-Mansion or recruiting your favorite superhero as a Team-Up, we’re excited to continue delivering on our community’s expectations.”

Marvel Heroes 2015 is developed by Gazillion Entertainment. It’s slated to launch June 4, 2014. This also marks the one year anniversary of the title.

Rebellion says “huge” Sniper Elite news is due next week