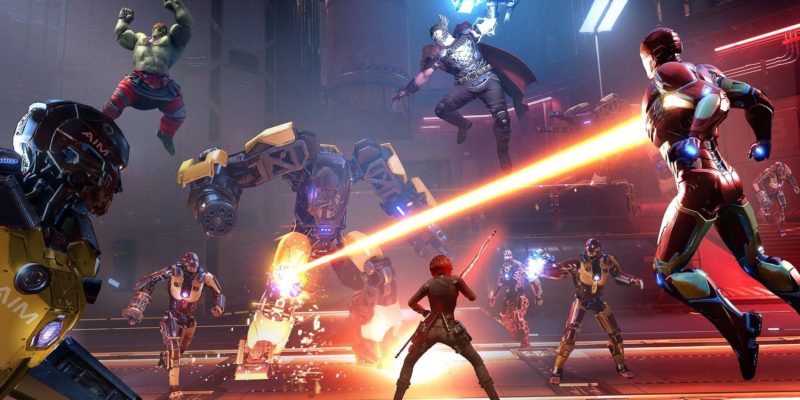 This weekend was the second beta test for the very anticipated and very controversial Marvel’s Avengers. PlayStation 4 and Xbox One users were able to play the beta for free, no pre-order required. However, it was a closed beta for PC players that you needed a code to access. This didn’t stop PC players from uncovering a treasure trove of possible Marvel’s Avengers characters in the game’s files.

Keep in mind that if these leaks do turn out to be true, this list could count as potential spoilers. A few days ago Reddit user 6plus4equals52 discovered three characters listed in the code of Marvel’s Avengers in the same fashion as the other playable characters. Those characters were She-Hulk, War Machine, and Kate Bishop (Clint Barton’s, aka Hawkeye’s, successor). Many made the comparison to the echo fighters from Super Smash Bros. because of how similar these characters could end up playing to their counterparts, Hulk, Iron Man, and Hawkeye, respectively.

While I understand the comparison, besides Kate I think it is very easy to make the other two stand out from their counterparts. Anyone who has played the Marvel vs. Capcom series can tell you that Hulk and She-Hulk, as well as Iron Man and War Machine, play completely differently. Then, before the beta ended, 6plus4equals52 came out with yet another, far more expansive list of characters. Not counting Spider-Man, Hawkeye, and Ant-Man, which we already knew about, the following characters were listed as unannounced playable characters: Wasp, Vision, Black Panther, Dr. Strange, Falcon, Mar-Vell, Mockingbird, Quake, Winter Soldier, Scarlet Witch, and Captain Marvel (presumably Carol Danvers). 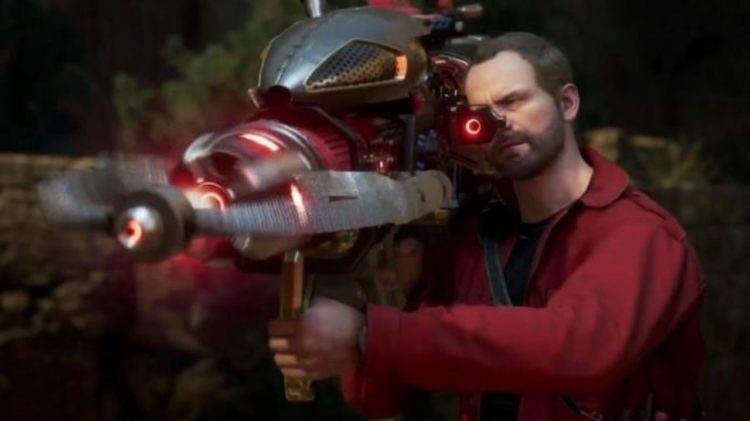 That is a lot of spandex

If all these characters are true then that would make the roster for the game a whopping 23 characters. There are some fighting games that don’t release with that many characters out of the box. For a looter type game like Marvel’s Avengers, the pool of gear and number of skill trees would be enormous. It would also make it extremely hard to max out all of your characters, but maybe that is the point—to have players focus on just a handful of characters. It is also unclear if these characters will be free, presuming the leak is true. We do know that Hank Pym Ant-Man will be the first post-launch DLC character and will be free.

The list is also heavily MCU-focused with the notable exclusion of the Guardians of the Galaxy. As cool as it would be to see, say, Wolverine drop into Marvel’s Avengers, I doubt that is going to happen. But many of the characters listed are very cool and could make for some really unique gameplay styles, such as Dr. Strange and Scarlet Witch. Along with this list of potential playable characters, the datamine unearthed some names of possible villains as well: Ultron, Red Hulk, Deathlok, and Vindicator.

The next beta for Marvel’s Avengers will begin on Friday, August 21, and last until Sunday, August 23. This will be the final beta before the game’s September 4 release, which will be open to all players on all systems.