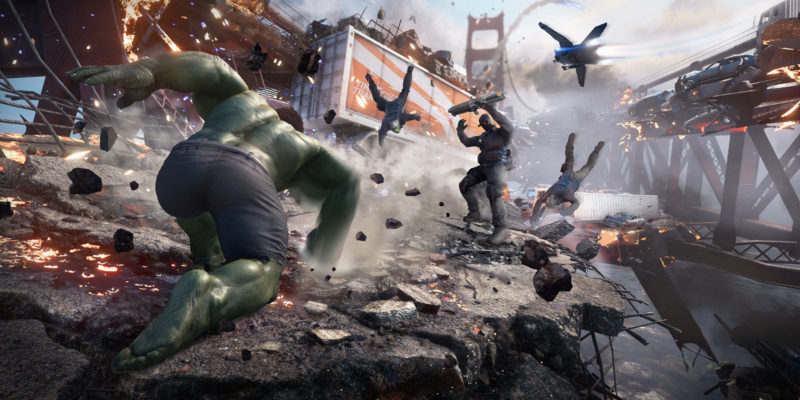 It has been a rough launch for Marvel’s Avengers, the new live service game from Square Enix and Crystal Dynamics based on the titular Marvel heroes. Despite our positive thoughts on the game, the PC player base has been dwindling for quite some time. This is due to the PC port having a lot of issues with crashing and game freezing. However, on PS4, the main platform being pushed for the game, the player numbers are still quite strong despite the plethora of bugs and technical issues the game has had since launch. Because of this, the team at Crystal Dynamics has made a big announcement today in regards to the game’s future.

You can find the full statement here from the head of Crystal Dynamics, Scot Amos. The first big news is that, as a thank you to the players who have been there from the beginning, a huge digital thank you bundle will be handed out to players starting on October 22 at 1 PM ET. This bundle will contain a huge chunk of in game currency, including 1500 credits, which is enough for a Legendary skin. This bundle will be available until November 5 at 1 PM ET so if you are currently playing Marvel’s Avengers, make sure to snag that.

In addition, this Marvel’s Avengers patch coming to the game will include an enormous amount of new features that have been requested by fans. Including some that, honestly, should have been there since day 1. This includes a ping system that will allow players to mark any objectives, resources, health crates, and enemies on the map. You can even send your AI teammates to hack/smash character specific doors in the environment, which is a godsend. Another huge addition is an indicator to locate enemies who hit you from off screen. The amount of enemies with ranged attacks, including ones that can stagger you in one hit, is very annoying and not being able to tell where they came from makes it even worse. 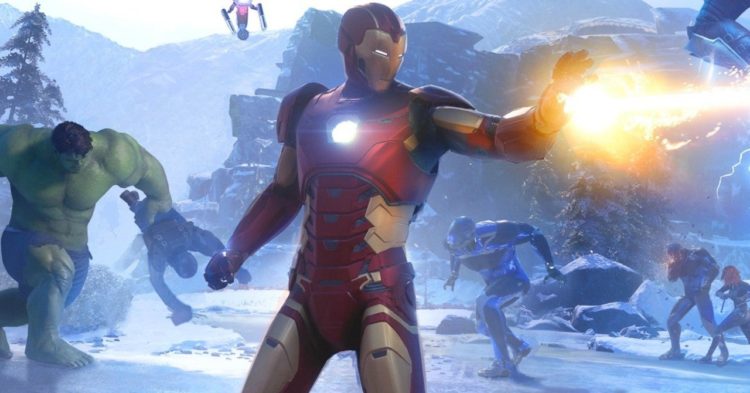 More crashes than Speedball after a bender

Specific to PC players though, are changes being made to help alleviate the high number of crashes and freezes players have been experiencing due to GPU hangs and GPU driver crashes. Crystal Dynamics is even working directly with NVIDIA to help fix some of these issues, which is a great thing to hear. Multiplayer and matchmaking are also going to be improved, specifically the parameters that group players together. This should make it much easier for more people to find a broader selection of players to team up with.

Rewards will also be tuned, including having the new AIM Cloning Lab guaranteeing an exotic drop for the first completion per week, as well as a notable increase for exotic drops with subsequent completions. The new single player Mega Hive challenge towers are also being reworked to allow for multiplayer functionality as well. Tachyon Missions, which just released, as well as Omega-Level Threats, which are coming in the next few weeks, are also being reworked to ensure late game players get their efforts properly rewarded.

All these changes come with a cost, however. The next planned story expansion and new character, Kate Bishop, will no longer release this month. We don’t have a new date yet, but November seems the most likely option for when Kate will release. Likewise, Hawkeye’s release has also been pushed back to an undisclosed date in 2021. The next new character, region, and story chapter, which haven’t been revealed yet, are still planned for 2021. It is a good bet that this new character will be Spider-Man, but that is pure speculation at this point. There will be another War Table livestream event in November and we will most likely hear about when this new Marvel’s Avengers patch will drop, as well as more information on Kate and Hawkeye, when that happens.

The Uncertain: Light At The End review – Batteries not included