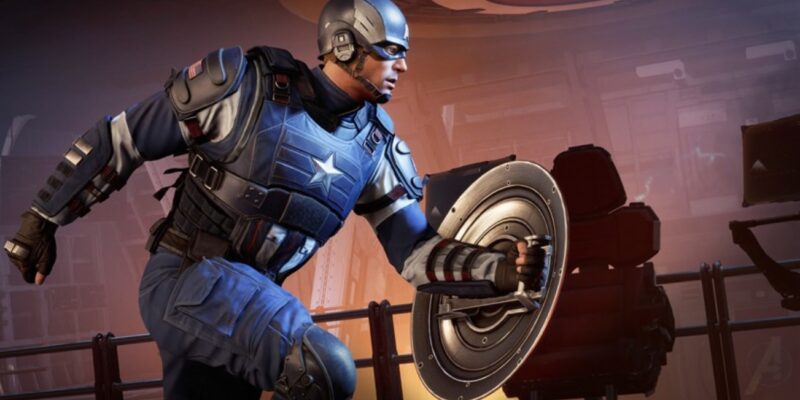 Pay-to-win games and microtransactions are falling out of fashion, but that won’t stop companies from trying to implement them anyway. The latest purveyors of the pay-to-win trap are Square Enix and Crystal Dynamics, who added paid consumables and XP boosts into the Marvel’s Avengers. The company added paid XP boosts and consumables to the game’s marketplace, which wouldn’t normally be a problem. Many games sell XP boosts regularly to help players speed through the leveling process. These items were added when Marvel’s Avengers was brought to Xbox Game Pass, bringing in an influx of new players.

Unfortunately, none of this looked good, as the companies nerfed XP gain in an earlier patch. In other words, players suspected that they slowed down XP gain in order to encourage players to buy the boosts. Pair that with the fact that new players were cycling in, and the big picture for these microtransactions becomes obvious. Fortunately for those upset by all of this, the items Hero’s Catalysts and Fragment Extractors will no longer be available in the game’s marketplace.

The Marvel’s Avengers Twitter account posted an official statement over its reasoning for removing the XP boosts, and why they were added in the first place. “We apologize for not responding sooner to your concerns about the addition of paid consumables in the Marketplace,” states the announcement. “We introduced them as an option for an evolving player base, and did not see them as pay-to-win since they don’t offer power directly.”

These items are not gone from the game completely, however. You’ll still be able to acquire them as earnable rewards. For those who already got some of the XP boosts, you’ll still have the chance to use them as well. Paid content still exists in the game, but only in the form of cosmetics. 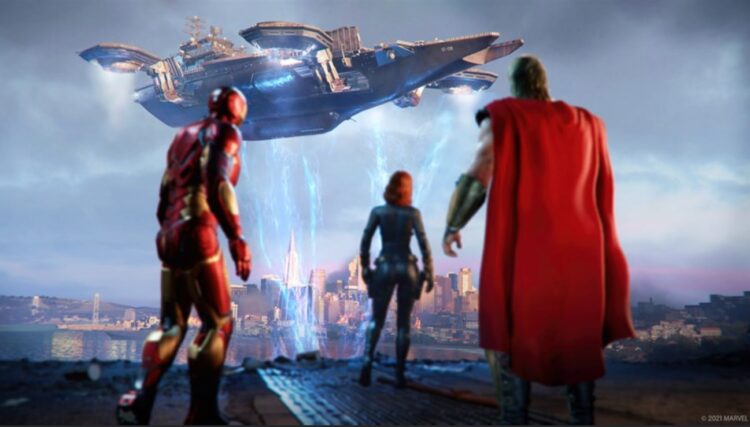 Overwatch 2 and Diablo IV have been delayed