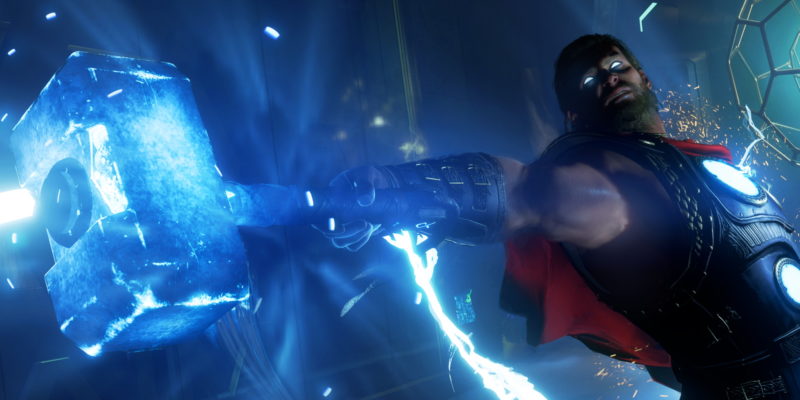 The Marvel’s Avengers community has spoken up and it looks like Square Enix has heard them loud and clear. It’s safe to say that the PC release could’ve probably benefited sooner from an update, however, it’s better late than never. The most recent Marvel’s Avengers update (V1.3.1) is now live on Steam and aims to Hulk-smash some bugs specifically related to the character skill points and game crashes. Among other things, Square Enix is offering up some freebies to those who’ve had a not-so-marvelous experience with its superhero action-adventure RPG.

As an apology for the various bugs found in the Steam release of Marvel’s Avengers, Square Enix has a few free tokens of consolation. The items are available now and will remain active until Thursday, October 1, 2020 at 1:00 PM PT. These rewards include 250 Polychoron and 500 Uru. To claim these though, you must view one of your Challenge Cards to activate the rewards.

On to the patches

Several key fixes are coming with this Marvel’s Avengers update. Some of the most important will target stability issues that players have seen. The patches will also fix various game crashes and the bizarre bug which is sending players to the wrong mission for “Once an Avenger.” Square Enix will also work to correct some of the more rare issues. One nasty bug in particular is completely resetting Hero Levels. The notes go on to mention specific items pertaining to Gear, including “an issue where some users would not be granted any rewards upon completing an Elite Heroic Hive run.” 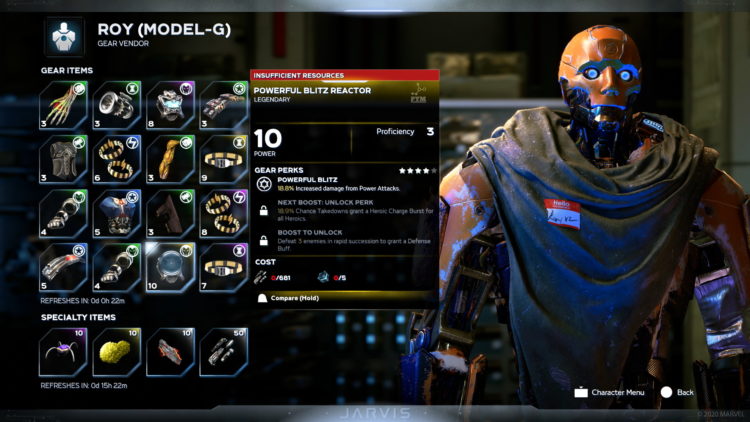 Despite the Hero Level reset bug being isolated to online multiplayer connections being lost, other character-specific items were also resolved. Those have included Kamala, Thor, and Black Widow all missing a skill point at level 50. As for Hulk, this resulted in him having an extra skill point at 50. That too has been resolved.

For more information regarding the latest patch notes, you can read them in full on the Marvel’s Avengers Steam page. It even includes information for some upcoming features being tested. Those can be seen below: