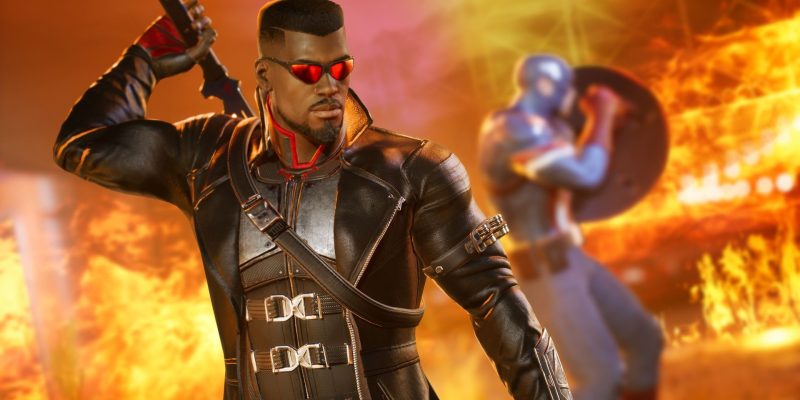 It’s a delayed game double feature today on PC Invasion, friends. On this fine Monday, we have learned that both ARC Raiders and Marvel’s Midnight Suns have been delayed. This isn’t the first time for the latter, which was pushed out of its March release window into the latter half of 2022. Now, it appears Midnight Suns may join ARC Raiders for a 2023 release date.

However, the fate of Midnight Suns isn’t all that clear just yet. Leaving behind it’s latest release date of October 7 behind, developer Firaxis and publisher 2K haven’t provided a new launch date. In a message on Twitter, the development team reports the game will now land “later this fiscal year” for PC. For those unaware, this current fiscal year ends next March. In all likelihood, the hazy release window suggests the game won’t see the light of day until early next year. With Midnight Suns delayed for a second time now, we’ll keep our fingers crossed.

“We know fans are looking forward to playing Marvel’s Midnight Suns and we will use this extra time to make sure we are delivering the best possible experience for everyone,” reads the Twitter message. “Marvel’s Midnight Suns is easily the biggest game we’ve ever made and we’re incredibly appreciative of all the support players have shared with us throughout the years.”

The list of delayed games grows with ARC Raiders

Before Firaxis dropped the news, however, the ARC Raiders team beat it to the punch. Revealed during The Game Awards 2021, ARC Raiders has been delayed to a more solid release window of 2023. When in 2023? Well, that is something developer Embark Studios knows and for us to find out. Eventually. The studio writes in a Twitter message that ARC is “an ambitious game,” and wishes to “expand the experience.” Embark will share more on the game “soon” around the time it’s ready to test with players.

Following the pandemic, it feels like we’re hearing of more and more game delays. Let’s hope it’s a trend that won’t be too common in the near future. 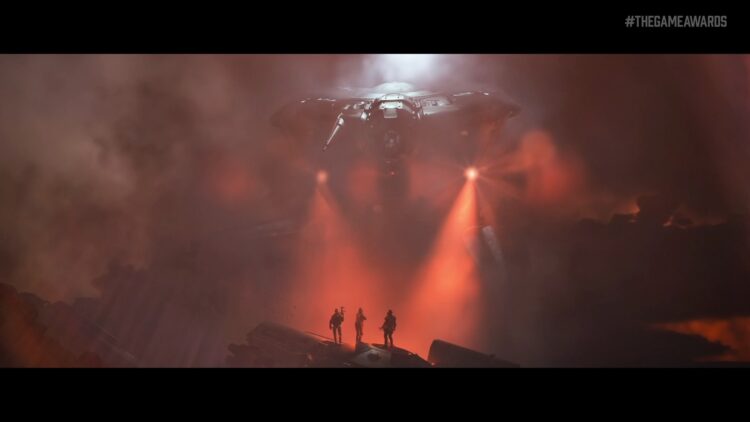 MultiVersus is getting an arcade mode