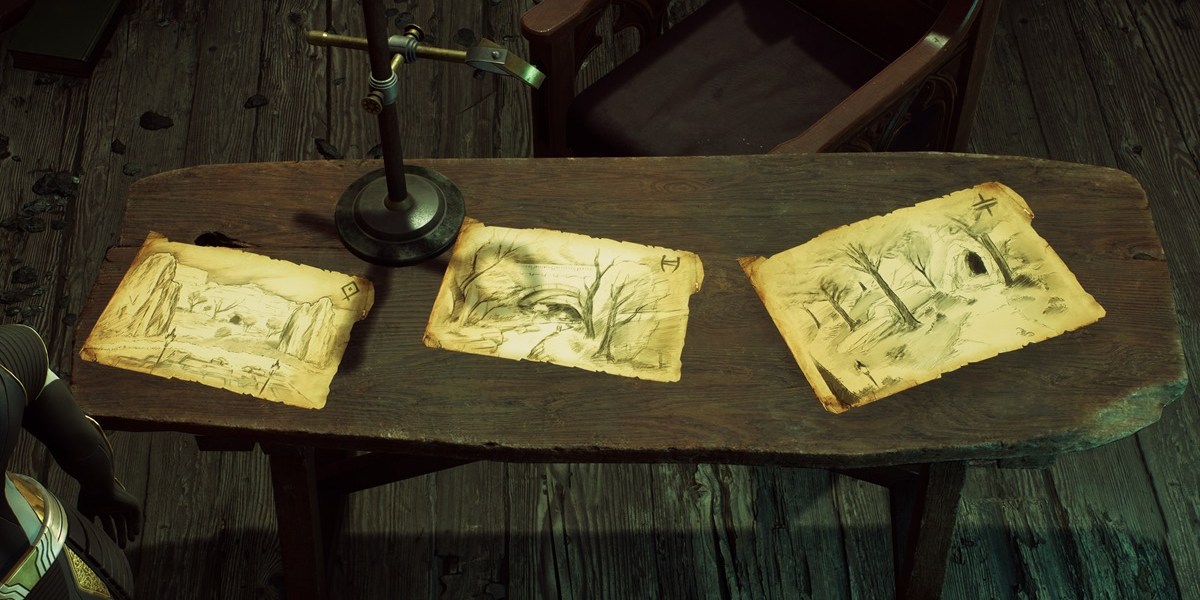 Marvel’s Midnight Suns has several secrets that can be found in the Abbey. Once you’ve acquired the Reveal Word of Power, you’ll be able to travel further north. There, you’ll stumble upon a spooky building. Here’s our Marvel’s Midnight Suns Church puzzle guide to help you with the Stained Soil, Witch Warren, and Hanging Tree locations.

The Hiram Shaw Church puzzle in Marvel’s Midnight Suns can be found north of the Standing Stones area. By obtaining and using the Reveal power, you’ll be able to cross the bridge that takes you to the opposite side. Follow the old road until you reach the church itself. Inside, you’ll find Agatha Harkness, and you’re told to check the grounds. Pick up some collectibles here, then use the Open power on the door. In the next room is a desk with blank parchments. Make a mental note of these for now since they’re quite important.

Anyway, head to the back and you’ll spot runic magic that’s blocking the entrance to a cave. Agatha will tell you that Doctor Strange might be able to help. Talk to him in the Abbey head back to the cave. He says that he’s got ideas, but it will take some time. Try to progress a bit further in the game, well after you’ve defeated Fallen Venom in “The Bell Tolls” mission. You’ll need to research this, whereupon Doctor Strange will tell you that it’s ready. Go ahead and pick it up in the Abbey’s forge.

When you return to the cave, you’ll be able to remove the runes. Inside, grab some goodies and inspect the withered husk. Next, go back to the room inside the church (the one with the blank parchments). Use the Reveal power to see that there are actually drawings. Agatha cites that these are where witches died during Hiram Shaw’s reign of terror in Salem. Now, you’ll have to find these locations to pick up quest items.

Below, you’ll see a map of the Witch Warren and Stained Soil locations in Marvel’s Midnight Suns. When you reach these areas, look at the ground to grab the soil samples that you need. 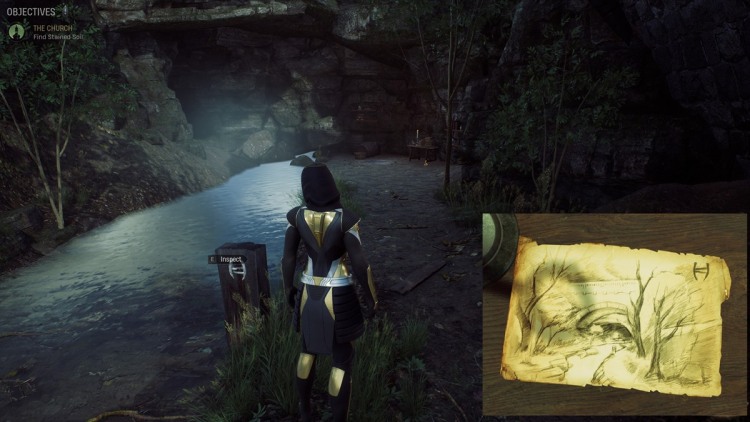 After obtaining all Stained Soil items, return to Agatha and she’ll teleport you back to the altar. You’re shown a drawing of a dead tree. This is the Hanging Tree in Marvel’s Midnight Suns. To find it, fast travel back to Shaw Church and follow the road going to the west. There’s a destroyed bridge here, but you can repair it by using the Reveal power.

Go north until you see the steps leading to the graveyard. Off to the side, you’ll see an ancient tree with runes. Once you’re close to it, use the Reveal power. Agatha will show up once more and another key item will also spawn. This will complete the Hiram Shaw Church puzzle in Marvel’s Midnight Suns, which happens to net you your third Moon Seal. Donphan weaknesses and best counters in Pokémon Scarlet and Violet

Where to find Valle De Las Ranas in Forza Horizon 5

How to overclock any controller on your PC